JUST IN:Nobody Will Lose Sleep If Herders Return To North —…

Fulani herdsmen slaughter family of 5, three others in Benue 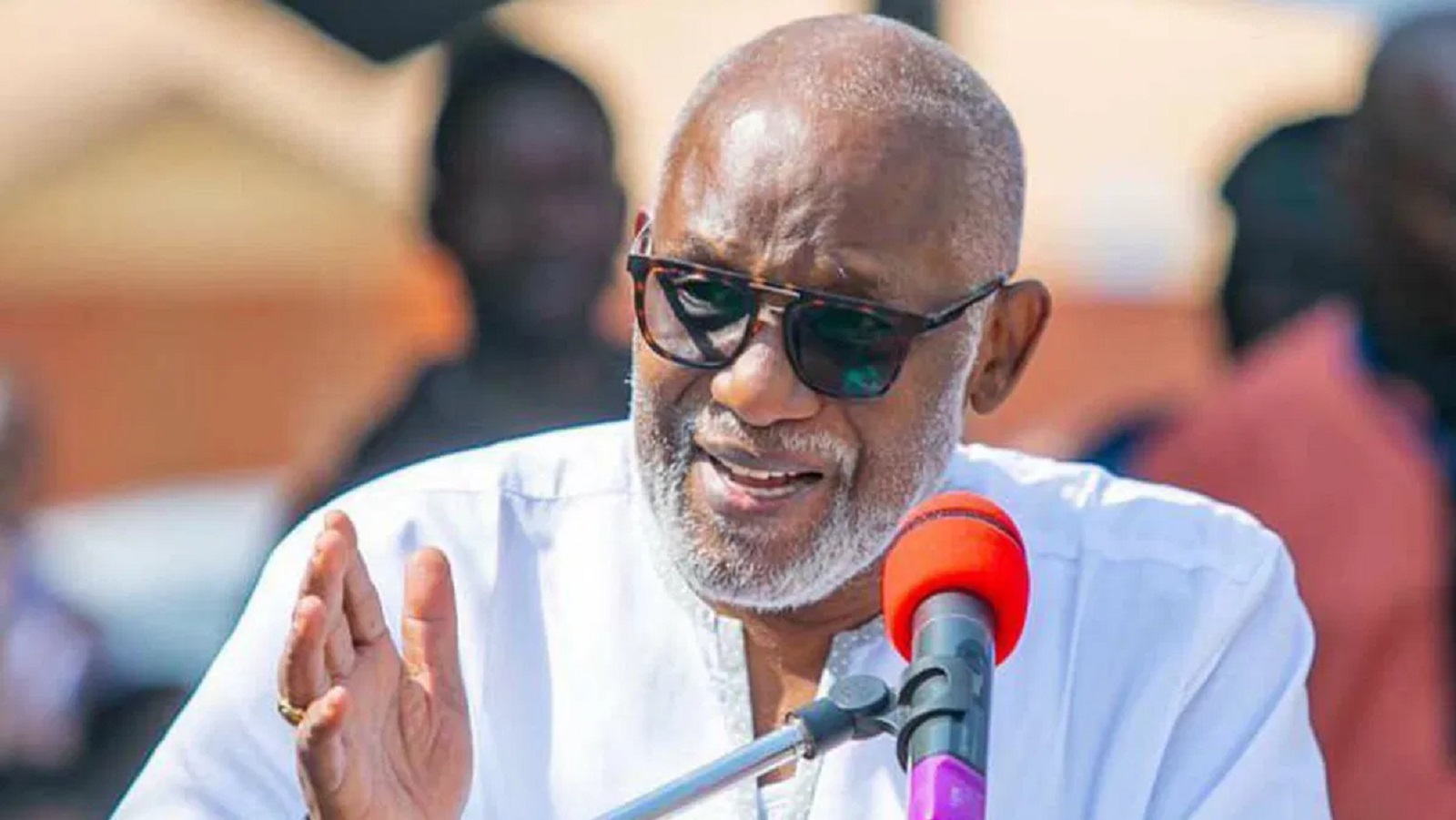 Ondo State governor, Rotimi Akeredolu, on Wednesday said there was nothing wrong in the freezing of bank accounts of some #EndSARS protesters by the Nigerian Government.

The governor said the protesters whose accounts were frozen had the right to approach the court and defend themselves against the action.

Akeredolu, who spoke on Channels Television Sunrise Daily program on Wednesday, noted that the freezing of the account should not be linked with acts of treason.

Akeredolu said, “I don’t see anything wrong in it. If for instance, my account was frozen, what would I do? All I would do is go back to court to explain.

“Even politicians, their accounts are sometimes frozen. You have to go to court and explain. And at the end of the day, the court will say, leave the account, the account should be de-frozen and you take your money back.

“If your account is frozen, you justify why the money was there. You come to explain to what use you have put this money.”

ALSO READ:  JUST IN: They excluded me because they know I will expose what I know about Buhari - AAC presidential candidate.

The Nigerian Government through the Central Bank of Nigeria got a request granted by Justice Ahmed Mohammed on October 20 to freeze the bank accounts of some of the protesters accused of sponsoring the nationwide demonstration.

The CBN froze the accounts of 20 persons including a public affairs company linked to the demonstration.Many of the protesters, who were affected by the decision, had said their financial institutions told them the apex bank reportedly instructed them to place a “Post No Debit” restriction on their accounts.

Nigerians have condemned the action of government with some lawyers already indicating interest to defend the rights of those affected by the move.