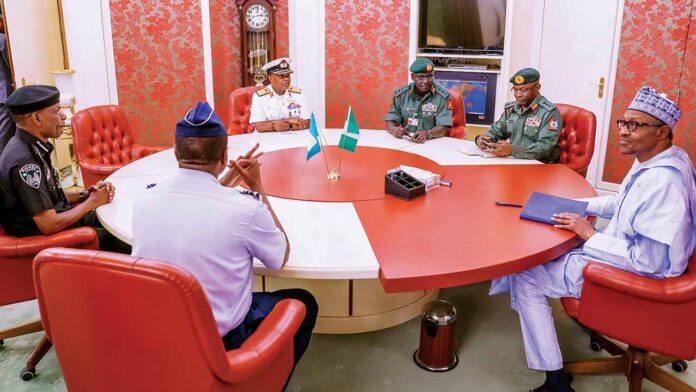 The group in a statement condemned the attacks on #EndSARS protesters by police operatives, Nigerian soldiers and hired thugs in order to deprive citizens of their right to hold peaceful protests.

It also asked for the immediate reversal in electricity tariff and fuel price.

The statement reads, “In the wake of the severe massive rampage that became the fall out of the #EndSARS protest, opinions had become divided about the protest itself and execution.

“There is the school of thought blaming the #EndSARS protesters for the huge social trauma the nation is experiencing now on account of their alleged intrasegients of not stopping the protest in due time even when “common sense” dictated that. According to this school of thought, if the #EndSARS protesters had called off the protest in face of government “speedy and positive” acceptance of their “5 for 5” demands there won’t have been an opportunity for any escalation or graduation of the protest to the level of mass riot.

“Many in this school of thought justified and approved of the military action taken in Lekki, on the ground that no protest involving the barricade of roads and stoppage of free movement of other citizens should be allowed by any reasonable authority to go on indefinitely. They therefore conclude that it is in the best interest of the nation that the #EndSARS struggle must end with no continuation in any other form or by way of other protest to avoid further breakdown of law and order. They further contend that doing otherwise will open a great opportunity for both internal and external enemies of Nigeria interested in the destabilization of the country for sinister reasons.

“The New Nigeria Network, on our part, considers the position of the second school of thought valid, acceptable and concludes that the #EndSARS protest a.k.a Soro soke is a work in progress and cannot end until it has fulfilled its mission. This position is reinforced by the revelational consequences of the #EndSARS protest as highlighted before.
The protest is evolutionary and revolutionary at the same time. It is evolutionary in the sense that it is not a one point static protest but a protest against multi-layer level of challenges in the Nigerian state and it is essentially a demand for the full citizenship status of all Nigerians and the curbing of executive lawlessness, governmental lopsided profligacy and entrenched impunity. It is all about “misgovernance of system and a system of misgovernance”.

“Before we round off, it should be noted that it was not only at Lekki that the military operated in Lagos in the night of Tuesday, 20th October, 2020, but also at the Alausa frontier or barricade of the EndSARS protest. The military on two separate occasions on the same day had made reconnaissance to the Alausa barricade, first at about 3:00pm involving about 15 soldiers. Second, at about 7:30pm involving about 45 soldiers and seven pick up vans. Later at about 9:00pm, under the cover of darkness, a combination of the police and the military stormed the protesters with teargas and guns, so many escaped with their lives but wounded while the police and military were shooting and chasing them about. Reports of two possible deaths as a result of these two attacks still under investigation.

“In conclusion, NNN is of the firm belief that the struggle must continue.” 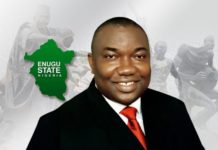 “Gov Ugwuanyi Is Not Corrupt, Stop Inciting IPOB Against Him” –... 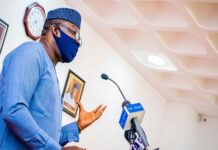 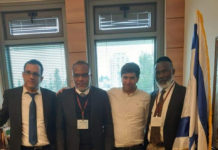