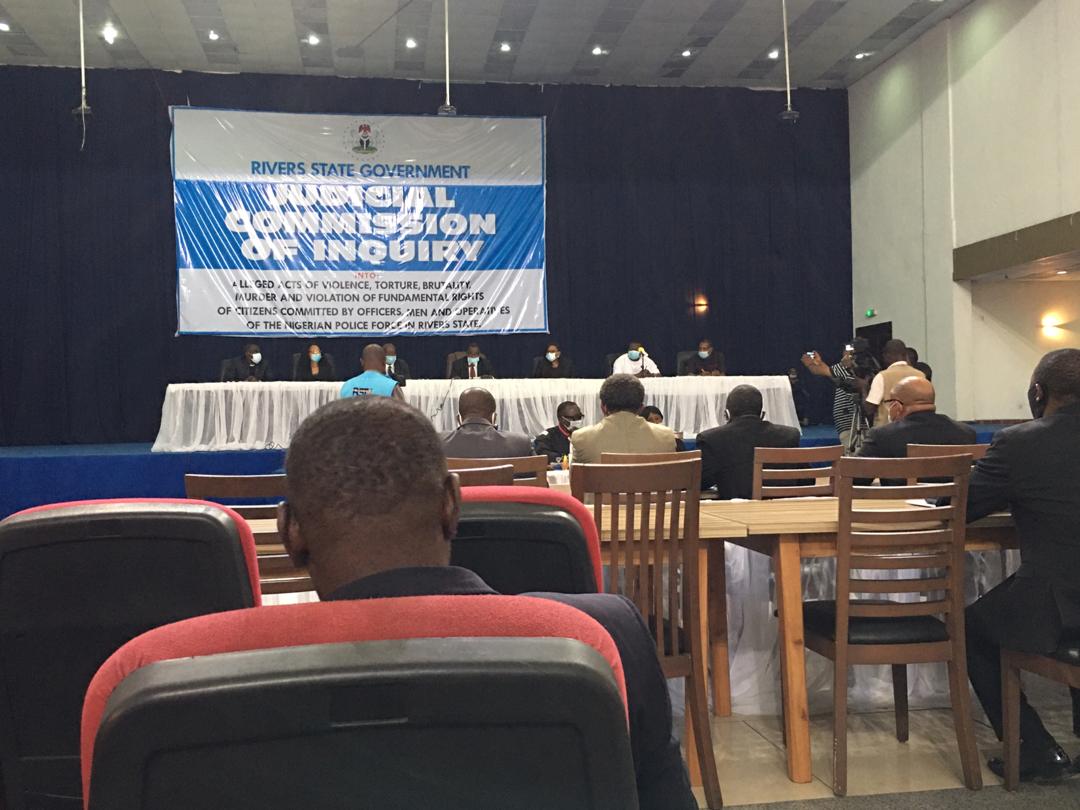 Rivers State Governor, Nyesom Wike, has received the report from the Judicial Commission of Inquiry that investigated cases of human rights abuses, police brutality, and extrajudicial killings by the disbanded notorious police unit known as the Special Anti-Robbery Squad (SARS) in the state.

The report was submitted to him by the chairman of the commission, Justice Chukwunenye Uriri (rtd), at Government House, Port Harcourt on Friday.

Governor Wike said the state government had done its bit by setting up the commission and would also produce the White Paper at the next meeting of the State Executive Council.

The governor challenged the Inspector General of Police (IGP), Mohammed Adamu, and the new state Commissioner of Police (CP), to implement the White Paper to prove that the Nigerian government is serious about ending such police brutality in the country.

“The truth of the matter is I am not sure the present Inspector General (IG) is out to fight insecurity. Now, he has appointed a new police commissioner for political patronage.

“If at the end of the day, we come out with the White Paper and the Attorney General sends it to the police to implement or to prosecute as the case may be, will it be implemented?

“That is why I am challenging the IG and the new CP to make sure that they justify that the Federal Government is serious about telling states to set up Judicial Commissions of Inquiry to investigate the brutality of the police and the security agencies.”

Justice Uriri said the commission received 190 petitions, struck out 82 for lack of due diligence or jurisdiction, and eventually considered 108 of them.

He stated that the figure depicts the highest level of recklessness, and abuse of law and order in the country. According to him, the policemen who committed the crimes against Rivers people, especially one Mr Akin Fakorede, and his cohorts do not have any affinity with the state.

“Lagos has 210 petitions while we have 190 petitions. Lagos is still there but by the grace of God, we are here presenting this report to you.

“It is our opinion that this figure represents the highest degree of total disregard of law and order by law enforcement agencies in the state.”

Meanwhile, Wike has named five members of the State Executive Council to study the report and determine the content of the White Paper.