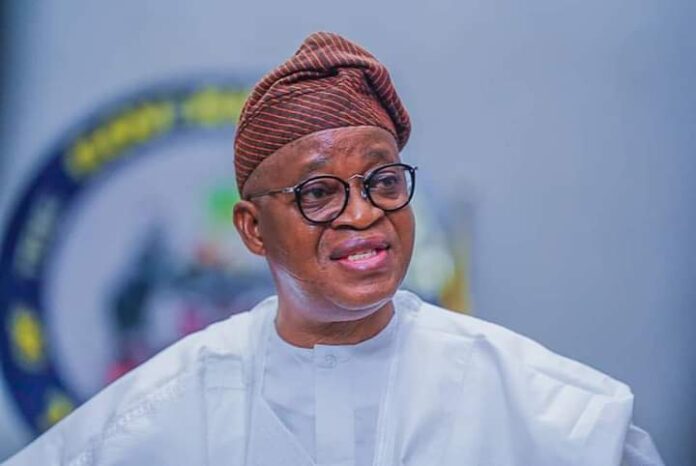 Two female #EndSARS protesters were on Wednesday remanded at the Osogbo Correctional Facility over an alleged attack on the convoy of Governor Adegboyega Oyetola.

John Idoko, police prosecutor, told the court that Suliyat, Ayomide and others at large on the 17th day of October 2020 at about 4:30pm did conspire among themselves to attempt killing Oyetola by firing guns and throwing stones at him.

He added that they unlawfully damaged 17 vehicles in the governor’s convoy.

This is despite video evidence showing that the governor’s convoy contrary to claims by the police attacked peaceful protesters including the two women in an attempt to disperse them for peacefully protesting against police brutality in Nigeria.

The accused persons pleaded not guilty to the five-count preferred against them by the police.

Nurudeen Kareem, their counsel, made an oral bail application for his clients, assuring the magistrate to provide reliable sureties.

However, the prosecutor opposed the bail application by the counsel, saying if they were granted bail, they will run away because the accused persons know that the police had overwhelming evidence against them.

Chief Magistrate, Dr Ayilara, remanded the two accused persons to Ilesha Correctional Centre and adjourned the case until November 20, 2020 for ruling on bail.

Drama As Governor Masari Shuns Question On Why Buhari Has Not...

JUST IN: We Will Not Use Military Force Against Fulani Herdsmen... 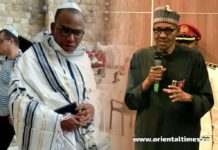 Under that man in Aso Rock , Nigeria Awaits Final Burial,... 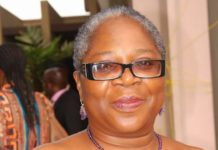 ️Being An Igbo Is Now A Criminal Offense In Nigeria –... 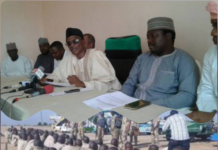 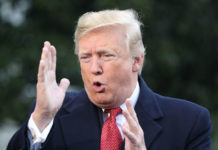