Supreme Court Judgement On Imo Was Based On False Grounds —…

EPL: Guardiola compares Liverpool vs Man City with US election 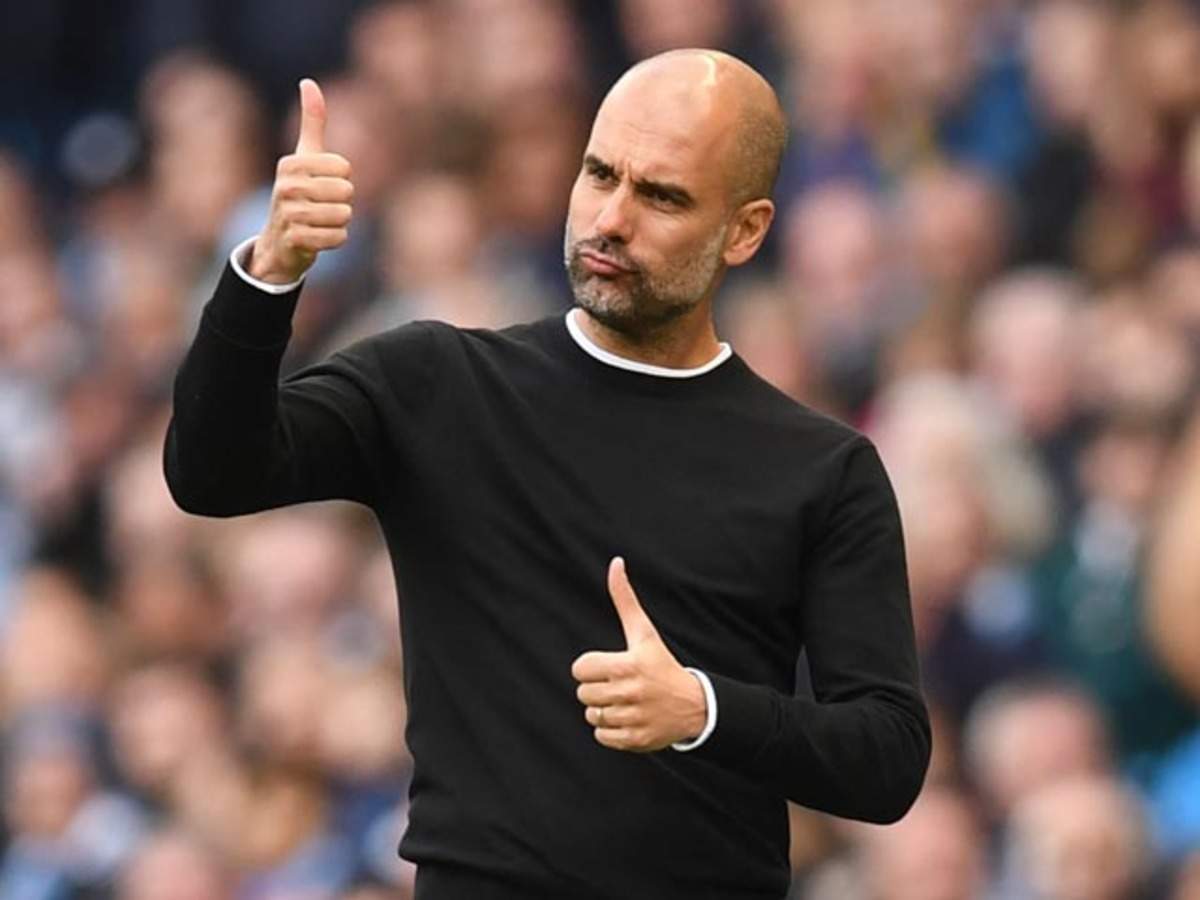 Pep Guardiola has compared Manchester City’s Premier League challenge with the US presidential election in a bid to downplay the impact of Sunday’s clash with Liverpool, pointing out “all the votes must be counted”.

City and Liverpool have been the two dominant sides in England for the past three years, with the Reds running away with the league last season after back-to-back titles for Guardiola’s men.

However, with City just six games into their league season and every team in the top-flight having dropped points in at least two games so far, Guardiola believes he must steer his side into contention over the long haul.

“It’s an important game, but like the presidential elections in the United States of America, all the votes must be counted,” he said at his pre-match press conference on Friday. “So there are a lot of points to play (for).”

The Dutchman is expected to miss the rest of the season with a cruciate ligament injury similar to that suffered by Aymeric Laporte last season that derailed City’s season.

Guardiola, though, believes the Anfield side showed their strength with a 5-0 thrashing of Atalanta in the Champions League on Tuesday.

“The most important thing is I hope the surgery went good for Virgil and he can recover as quick and as soon as possible,” added the City boss. “I will miss him. I like to play with the best players as possible on the pitch.

ALSO READ:  Buhari Hasn’t Done Anything For Us Other Than Create Enemies For Herdsmen – Miyetti Allah

“Liverpool remain an incredible, top team because the structure is there, they know exactly every player what they have to do. The result against Atalanta, we know how difficult it is to beat them away, and they did it.

However, the former Barcelona and Bayern Munich boss expects a much tighter title race this season, with Tottenham, Chelsea, Arsenal and Leicester also posing a threat.

“They (Liverpool) are the biggest favourite, but I think what happened with the pandemic this season is different so I see other teams really strong,” he added.

“Leicester remain incredibly solid, Arsenal make a big step forward, Tottenham — (Jose) Mourinho got the team like he wants — Chelsea now is so stable, not conceding goals, a huge squad to rotate top players. Manchester United is not there in terms of results right now but I know the quality they have, we suffered from them a lot last season.

“I think this season will be a lot of teams being there and the last five to 10 games it will be important to arrive being there with the chance to fight for the title.”

Higher stakes with the reappointment of INEC Boss – Moshood Isah