BREAKING: “I never said anything about Peter Obi…

JUST IN: Security lapses worsen in NASS as burglars loot… 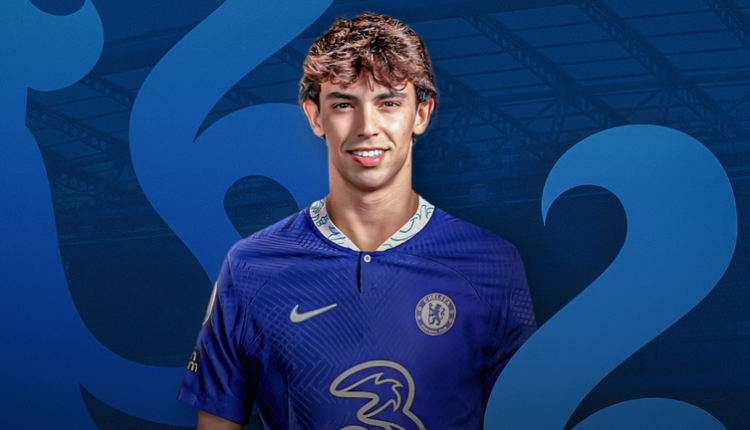 Felix and Mount, according to Hutchison, are both excellent players.

Felix was acquired by Chelsea from Atletico Madrid on loan earlier this week.

Hutchison stated, according to The Chelsea Chronicle, in an interview with ESPN FC, “I think Mason Mount is the least of Graham Potter’s worries.”

“Play them together—Mount and Felix—they are both excellent players. Play Joao Felix if you can because he has an injury list as long as your arm.