JUST IN: They excluded me because they know I will expose… 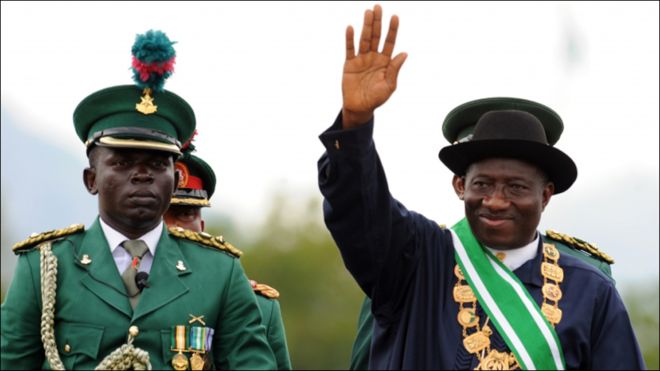 Former Nigerian president Goodluck Jonathan says it is better to lose power and gain honour, an apparent reference to Donald Trump who is at the cusp of losing re-election to his Democratic challenger Joe Biden as vote tallies continue in the battleground states.

“This is my philosophy. I have lived it,” he continued. “It has brought great peace to both my beloved nation and I. And I recommend it to all leaders facing challenging situations, either in government, or at the polls, or even in their dealings with fellow political actors.”

Jonathan conceded defeat in 2015 to the incumbent President Muhammadu Buhari, before the independent National electoral commission (INEC), declared the outcome.