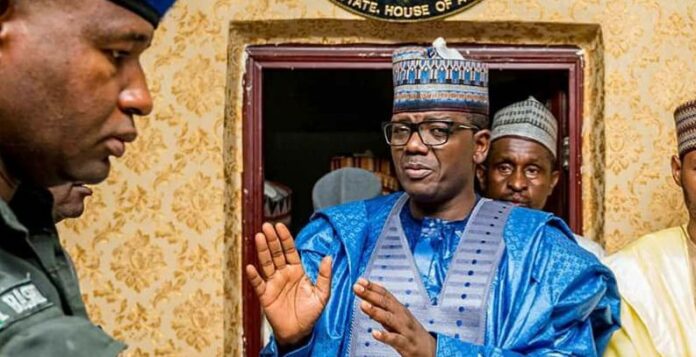 The Zamfara State Government has earmarked a total of N200 million for its amnesty programme for ‘repentant’ bandits in 2021.

The figure was contained in the budget details passed by the Zamfara State House of Assembly in December 2020.

In a copy of the budget seen by SaharaReporters, N354 million was also budgeted for projects related to grazing reserves.

The Bello Matawalle-led government had in 2019 entered a peace agreement with bandits.

The governor said negotiation with the gunmen is the best option for lasting peace in the state.

He explained that he chose to offer cows because the bandits need the cows to advance their economic interests.

In January, SaharaReporters exposed how 15 brand new Hilux vehicles and cash gifts were given to leaders of different ‘repentant’ banditry groups by Matawalle.

EXCLUSIVE: Zamfara Gives ‘Repentant’ Bandits Hilux Vehicles, Millions Of Naira | Sahara Reporters
A top military officer told SaharaReporters that the bandits now carry out attacks with some of the vehicles given to them by Matawalle.
READ MORE: https://t.co/QxrV8FcES6 pic.twitter.com/6juCGMly6G

“Those bandits have different group, so if they say they repent, the governor will give them a Hilux vehicle but unfortunately they are now using the vehicles to carry out attacks,” a military source told SaharaReporters

“It’s so sad, he called it peace and reconciliation programme, but all you need to be rich now in Zamfara is to take up arms against the people.”

Also, the state government recently granted amnesty to Auwalun Daudawa, the leader of the gang of bandits that abducted over 300 schoolboys in the Kankara Local Government Area of Katsina State.

The abduction happened when President Muhammadu Buhari was visiting his home state of Katsina.

After their release on December 17, 2020, Matawalle, said the boys were rescued through the help of Miyetti Allah Cattle Breeders Association of Nigeria (MACBAN) and that no ransom was paid.

Zamfara, like other North-West states, has in the last 10 years faced devastating attacks from armed bandits.

A committee set up to investigate the menace of armed banditry in the region, headed by Mohammed Abubakar, a former Inspector General of Police, reported that in Zamfara State between June 2011 and May 2019, 4,983 women were widowed; 25,050 children were orphaned; and more than 190,000 people were displaced as a result of armed banditry.

Last year, Governor Aminu Masari, Matawalle’s counterpart in Katsina State, said his administration had to pull out of the peace deal it had with bandits that had been terrorising residents of the state.

Masari said despite the peace deal, the gunmen continued to carry out attacks with their accomplices from Zamfara, Kaduna and Niger Republic, leading to “indiscriminate killings” and kidnappings in the state. 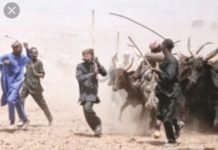 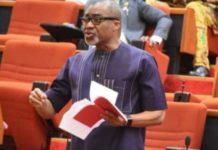 “Nigeria Now In A Very Difficult Situation, A Country Where Soldiers... 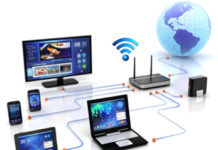 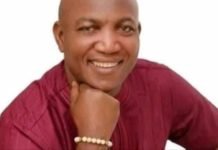