Buhari Has Reduced Presidency To Soap Opera, Fuji House Of… 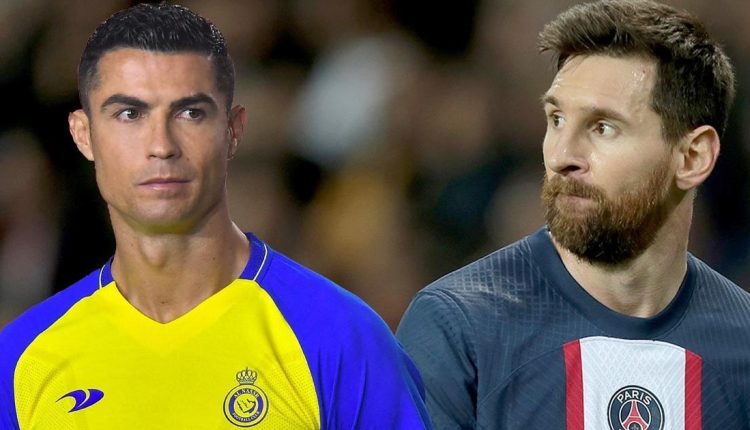 On January 19, Cristiano Ronaldo will be a part of an Al-Nassr and Al-Hilal team that will face Paris Saint-Germain.

The veteran Portuguese player will face an old foe in the match, Lionel Messi.

In order to participate in the exhibition match, PSG will travel to Riyadh.

Ronaldo will be a part of a team that includes Al-Nassr teammates and Al-Hilal players, the league champions from last year.

Rudi Garcia, Al-Nassr’s boss, provided confirmation when asked about the 37-year-old’s Saudi debut: With the Al-Nassr jersey, it won’t be.

ALSO READ:  (PHOTO NEWS) Some Of The Much Awaited Inside Pictures Of Nnamdi Kanu At EU Parliament Is Finally Out Undoctored - Happy Viewing

Ronaldo has been serving a two-match ban since joining Al-Nassr for slapping a 14-year-old boy out of his phone in April. “It will be a mix between Al-Hilal and Al-Nassr…”

As his new team defeated Al-Ta’ee 2-0, all he could do was watch from the stands.

As his team plays Al-Shabab on Saturday, the forward from the former Manchester United will continue to be unavailable.

On January 19, he will make his Saudi Arabian football debut against PSG.