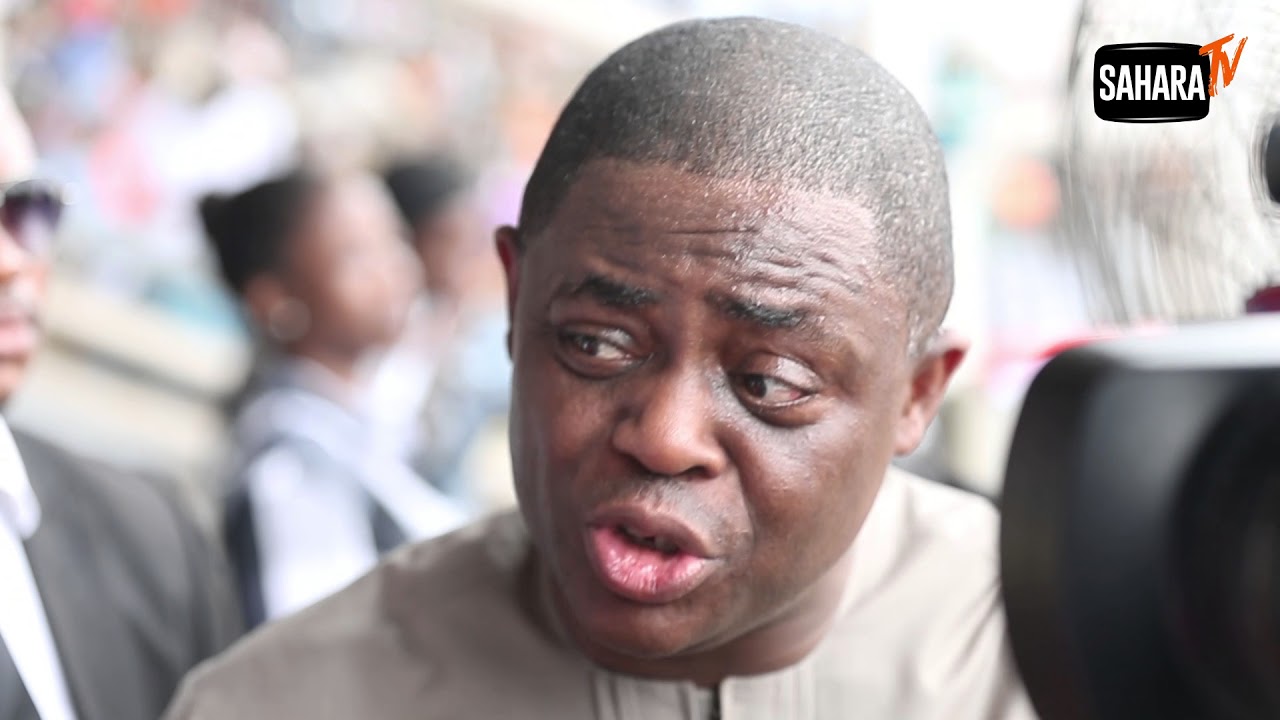 A former Minister of Aviation, Femi Fani-Kayode, has warned the President Muhammadu Buhari government to expect more Sunday Igbohos to rise up, if killer Fulani herdsmen are not arrested and prosecuted.

Fani-Kayode added that the South-West welcome peace-loving Fulani people but “those that kill, steal, rape and destroy must leave and they must be brought to justice by the authorities.”

Chief Sunday Adeyemo, more popularly known as Sunday Igboho, has in the last week become a prominent name in the South-West for issuing a seven-day ultimatum to killer Fulani herdsmen in the Ibarapa area of Oyo State to leave.

The former minister stated this in an article he wrote on Sunday, titled “Sunday Igboho and the threat of war.”

He said, “For soldiers to escort murderous Fulani herdsmen back to a community in Ogun State from which they were earlier evicted and then to publicly whip members of that community for evicting them simply beggars belief.

“Have the people of the South-West now become slaves in their fatherland? Have we finally been conquered and occupied?

“It is utterly mind-blowing. It is wicked. It is evil. It is unacceptable. How much more bloodshed, carnage, violence, insults and humiliation are the people of the South-West expected to take? Soldiers are whipping our people like dogs in the street in order to reinstate those that are killing, raping and maiming them?

ALSO READ:  BREAKING: Again, Hope Uzodinma Appoints A Criminal, Once Arrested And Paraded By The police, Into Imo State Govt.

“Some Yoruba leaders want to be President or Vice President in 2023 and are therefore prepared to keep quiet and tolerate this rubbish that is being done to our people.

“Peace-loving and law-abiding Fulani people are welcome in the South-West but those that kill, steal, rape and destroy must leave and they must be brought to justice by the authorities. If this does not happen expect many more Sunday Igbohos to rise up.”

SHAME ADMIN:Buhari’s Government is Disappointing, Many Nigerians Worried the direction is taking the country to – Former INEC Chair, Jega