JUST IN:Attack On Convoy: Why I Was Targeted By Miyetti… 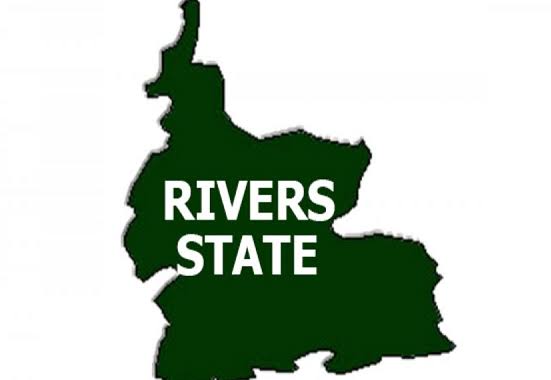 There was pandemonium at the secretariat of the Peoples Democratic Party (PDP) in Port Harcourt, Rivers State when twin explosions suspected to be from dynamite, rocked the building along Aba Road.

The explosions occurred around 3 pm during the conduct of the councillorship primaries of the party.

An eyewitness said the deafening noise made people in the vicinity scamper to safety.

“Two dynamites exploded during the councillorship primaries of the Peoples Democratic Party today. I was at the party secretariat. The dynamite was detonated by suspected bombers in an SUV car along with the Aba Road office of the party secretariat​ around 3 pm,” the eyewitness said.

ALSO READ:  CONFESSIONS: I Was First to Prove that Onnoghen has Money he Can't Explain - Sowore

There has been no official confirmation from the state police command or the state government.

JUST IN:People Saying Herdsmen Shouldn’t Be Banned From Trekking Should Make Their Children Do It – Ganduje