Magu Not Likely To Get Justice, International Groups Write… 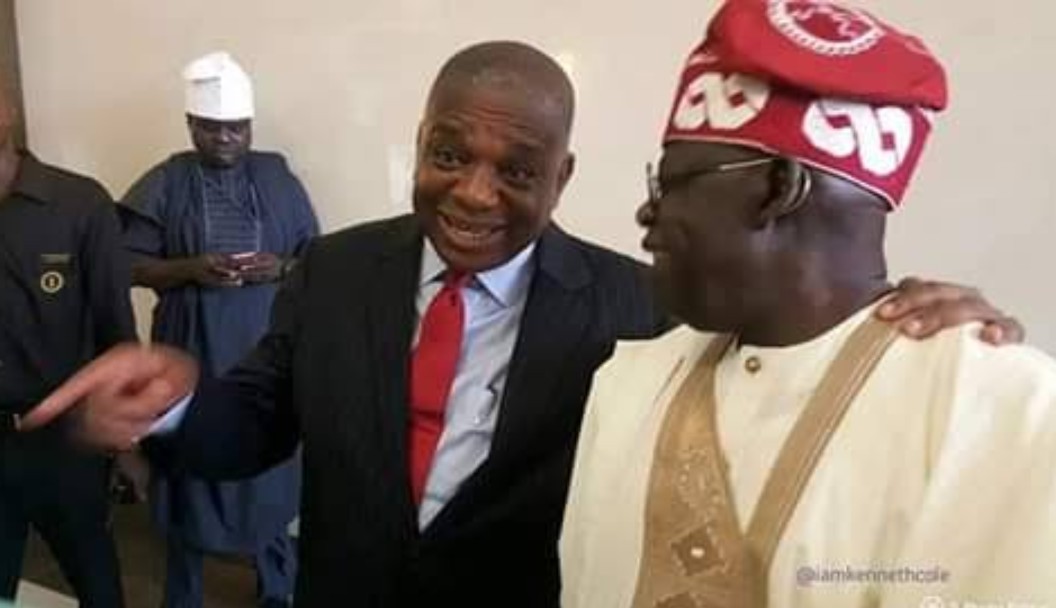 SAHARANEWS – After a 12-year trial, Orji Uzor Kalu, a former Governor of Abia State, and a serving senator of the All Progressives Congress, APC, representing Abia North Senatorial district and Senate’s Chief Whip was on Thursday, December 5, sentenced to 12 years in prison after he was convicted by the Federal High Court in Lagos over N7.1bn fraud.

Orji Uzor Kalu has been facing trial for over a decade after he was arraigned by the Economic and Financial Crimes Commission, EFCC, for allegedly carting away billions of naira while he served as Abia State governor.
Speaking to AljazirahNigeria at the Kuje Prison, he was embittered that despite his support for President Muhamadu Buhari and the APC, that some enemies within the party ‘rubbished’ all his efforts. He specifically mentioned the leader of the APC, Ahmed Bola Tinubu as using the EFCC to fight him because he is afraid that he will contest against him for the presidency in 2023.

NNAMDI KANU’S PARENTS’ BURIAL: “Do Not Test The Wrath Of Biafrans And Ndigbo” — Ohanaeze Warns Police To Say Away