Nigerian Woman Narrates How Her Aunt Sold Her 1 Month Old…

Buhari has proved that he is not capable of leading a… 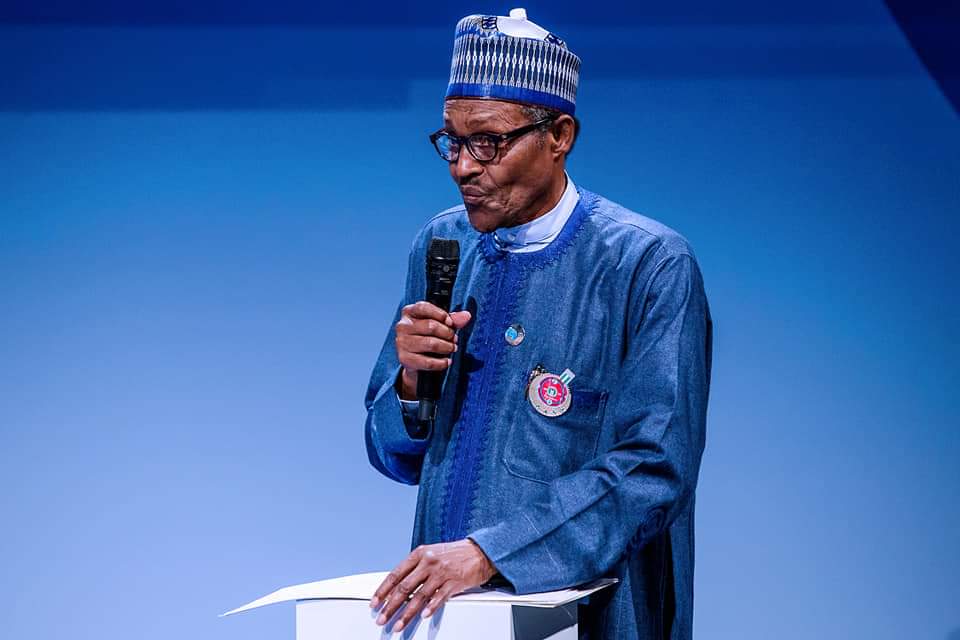 I told you, they can never take Jubril to Paris because, he is Fake and from Sudan. I told you, he won’t come back on Tuesday and it happened.

The reason why President Nelson was impeached, was because he tried to cover up the truth, not the crime he committed. Had Clinton try to cover up that same crime, he would have been impeached.

Our Men where there in Paris, when Jubril went to the museum. He couldn’t attend the Submit, because he is Fake. I don’t know why Femi Adesina, has decided to expose himself that way.  On Tuesday morning, Jubril would have returned, but he did not. There should have been a massive protest, demanding for Jubrils presence, but everyone kept mute. Some say it is a rumor, but I know is not and I’m here to prove it. Anyone telling you is all lies, is deceiving you.  If you watch a movie like Avatar, you will understand there is nothing they can’t do. International media Houses reported and there was no Jubrils presence. If he has gone, Trump would have told him, who brought this lifeless thing here? Anybody telling you, we are lying, is mad.  Mazi Nnamdi Kanu Live Broadcast On Radio Biafra 17th November 2018 .