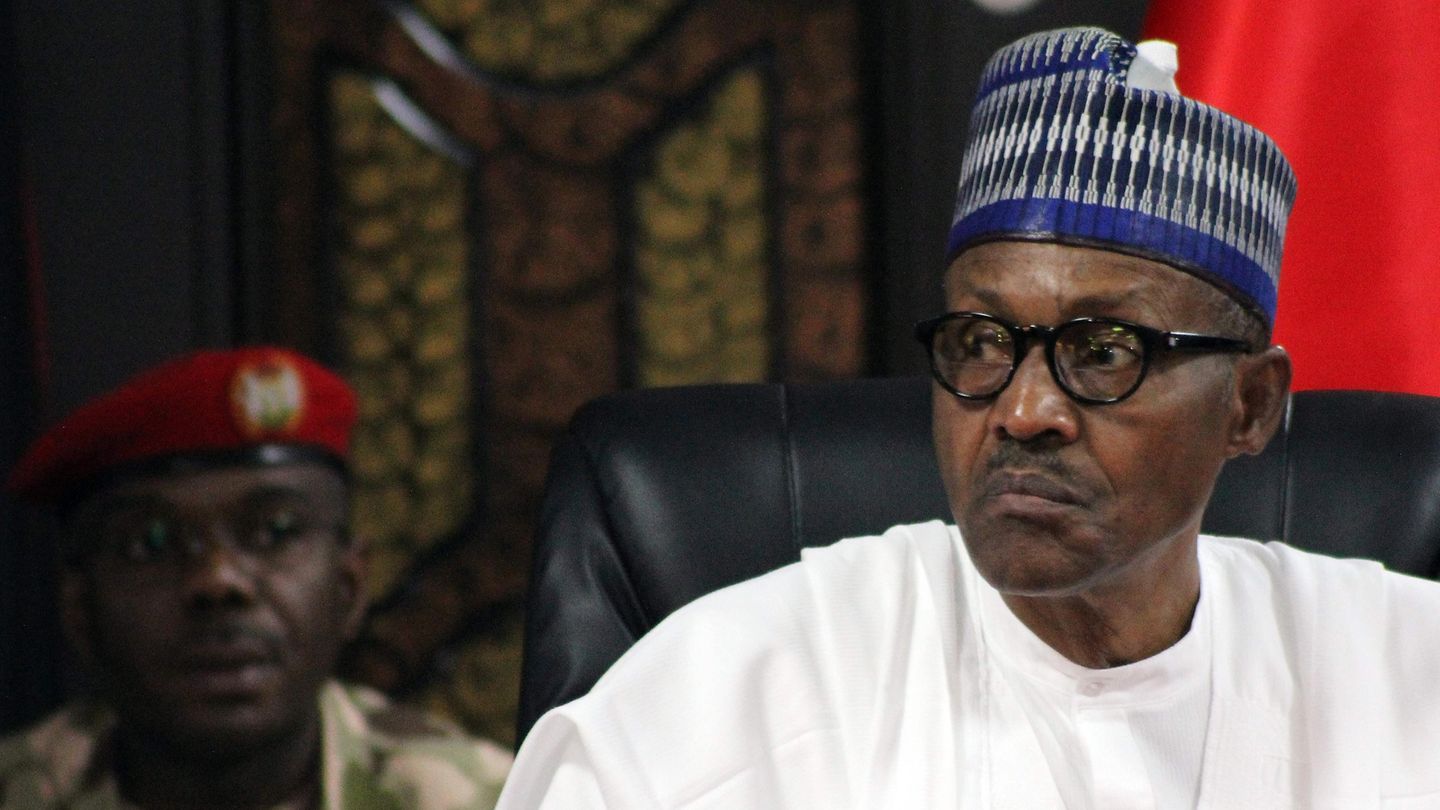 The apex northern group, Arewa Consultative Forum, has asked President Muhammadu Buhari to extend the recent flight ban in Zamfara State to other states of the federation affected by banditry.

On Tuesday, Buhari declared Zamfara “a no-fly zone” and also banned all mining activities in the state.

The National Security Adviser to the President, Mohammad Monguno, announced the directive following the release of the 279 abducted students of the Government Secondary School, Jangebe in the Talata-Mafara Local Government Area of the state.

In a statement on Wednesday, ACF’s National Chairman, Audu Ogbeh, commended the directive and hailed the release of the abducted schoolgirls.

However, he said there was the need to replicate the directive in other states such as Benue, Taraba and Borno where there are rumours that helicopters frequently drop arms for bandits and insurgents.

The statement, issued through the Forum’s National Publicity Secretary, Emmanuel Yawe, in Kaduna, read: “Arewa Consultative Forum congratulates the people and government of Zamfara state on the safe release of the kidnapped schoolgirls from the Government Girls Secondary School in the state.

“We are also happy with the federal government’s decision to ban flights in the state.

“We also plead with the government to extend the ban to other states like Benue, Taraba, Borno where there are rumours that helicopters frequently drop arms for bandits and insurgents operating in these states.

“We believe that such an extended ban will curtail the operations of the criminals in these areas.”