BIAFRA: As Long As Your Demands Are Known And Recognized By…

No going back on deleting section 84 (12) of Electoral Act,… 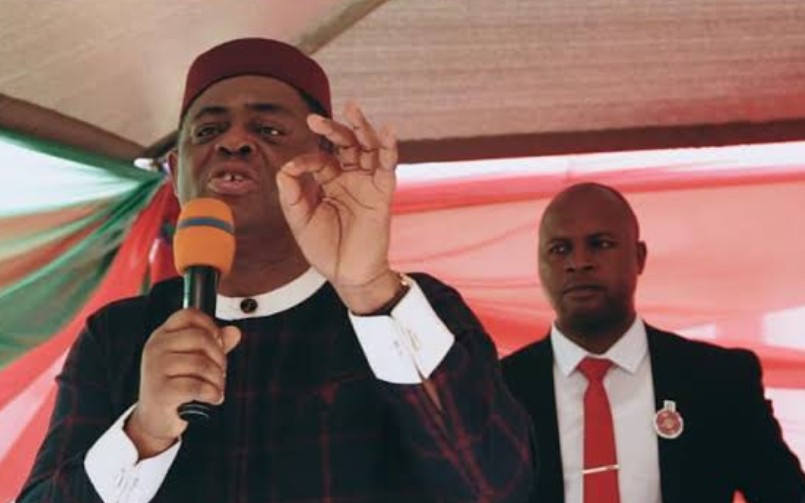 SAHARANEWS – Former Minister of Aviation, Femi Fani-Kayode, has commended South-East Governors, for declaring their intent to establish a regional security outfit just like the Southwest Governors.

SaharaNewseearlier reported that the Governors of SouthEast geo-political zone on Sunday met in Enugu with a move to make the State Houses of Assembly in the zone to enact a law to back up a unified zonal security outfit in the zone.

The South-East Governors announced that the name of the outfit would be unveiled later, confirming that its headquarters would be in Enugu state.

Chairman of the Forum and Ebonyi State Governor, Engr. David Umahi, also claimed the operation was initiated before ‘Amotekun’ in the South West, stressing that it would soon get legal backing of the Houses of Assembly in the zone.

Meanwhile, Fani-Kayode while reacting on his tweeter handle said: “I commend the courage of the SE Governors for stating their intention to establish their own joint security outfit to protect their people and fight crime in their zone.

“I expected no less from them and I am glad that they made this historic move. Proud of them! Now SW is not alone!”