Buhari Treating Zamfara State Differently From Others With… 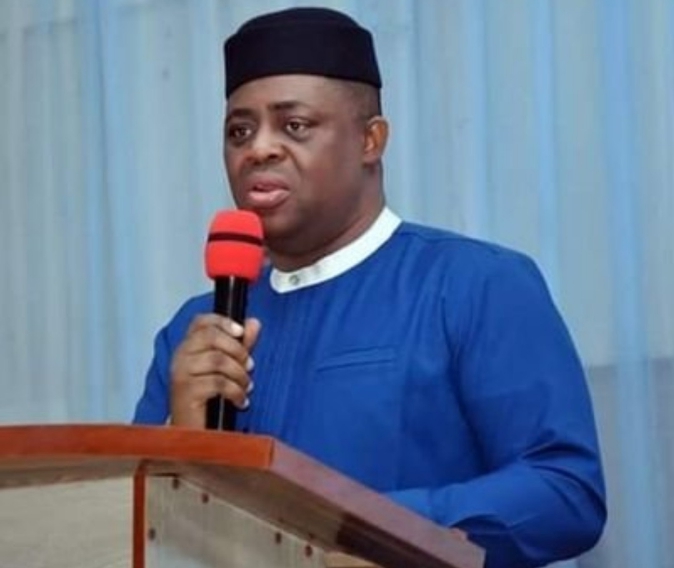 Kanu, who announced this on Sunday morning, said his mother died on August 30 in Germany after doctors were unable to cure her of a protracted illness.

The IPOB leader accused the federal government of contributing to the death of his mother, with the incident of September 2017, where soldiers had allegedly invaded his house in Umuahia, Abia State.

He said, “Watching her children being hunted and killed by the federal government was the cause of her illness, and today we have lost her.

“I had said before that I was ready to sacrifice anything for Biafra, and today I have sacrificed my mum. We will not be detered, we shall continue to fight for the freedom of our people.”

Fani-Kayode, while reacting, described Mrs. Ugoeze as a great lady of royal and noble blood, while commiserating with the IPOB leader.

He wrote on Twitter, “@MaziNnamdikanu, I just heard the terrible news about Mama. I am so sorry my brother. God will continue to be with you and all those of us that she left behind.

BREAKING: Kidnappers Demand N50m Ransom From Nigerian Police For The Release Of Assistant Commissioner Of Police Kidnapped In Kaduna