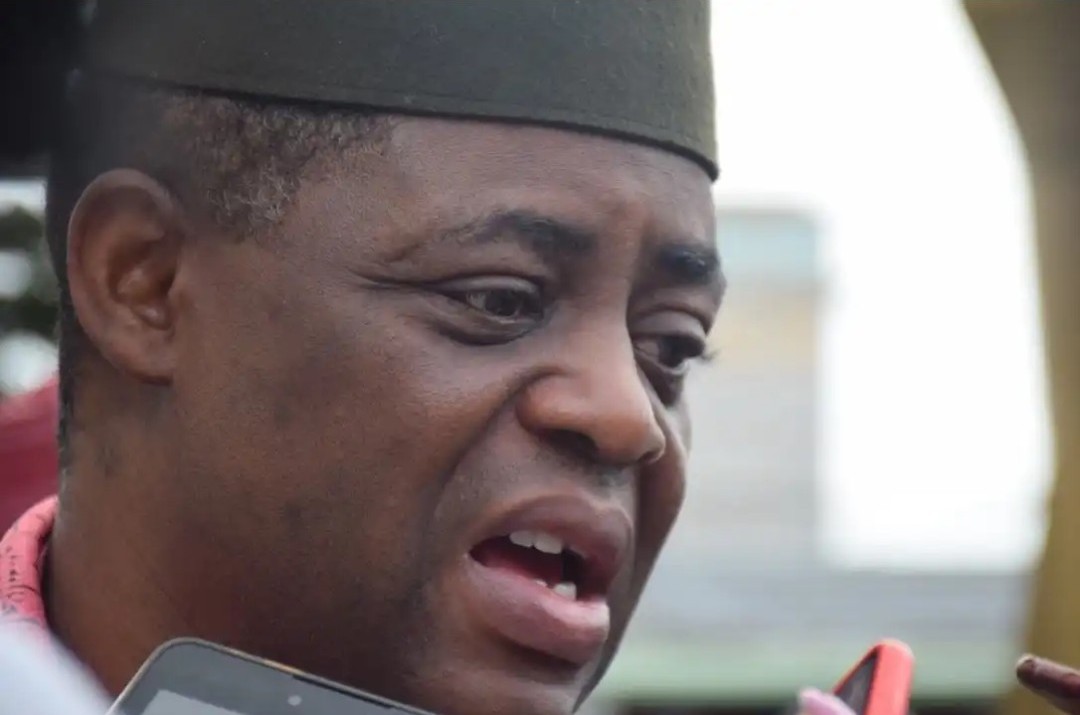 SAHARANEWS – Former Minister of Aviation, Femi Fani Kayode has joined the numerous voice to speak against the suggestion raised by two French doctors that the Covid 19 vaccine be tested on Africans.

Fani-Kayode described the suggestion as insulting.

He said, “The suggestion by two French doctors that the Covid 19 vaccine should first be tested on Africans is insulting. Are Africans now guinea pigs? Their intention is to use that vaccine to kill millions of people and Africa is their first port of call. They are testing the waters!”

This comes after a Twitter user named Rim Sarah posted a video of the two French doctors. She wrote, ” This is horrific. Two French doctors on live television are discussing how a potential new treatment against #covid19 should be first tested in Africa, “where are no masks, no treatment, no reanimation”, “the same way experimental treatment for AIDS was done on prostitutes”