Presidency Make Frantic Efforts To Cover Up The Reasons For… 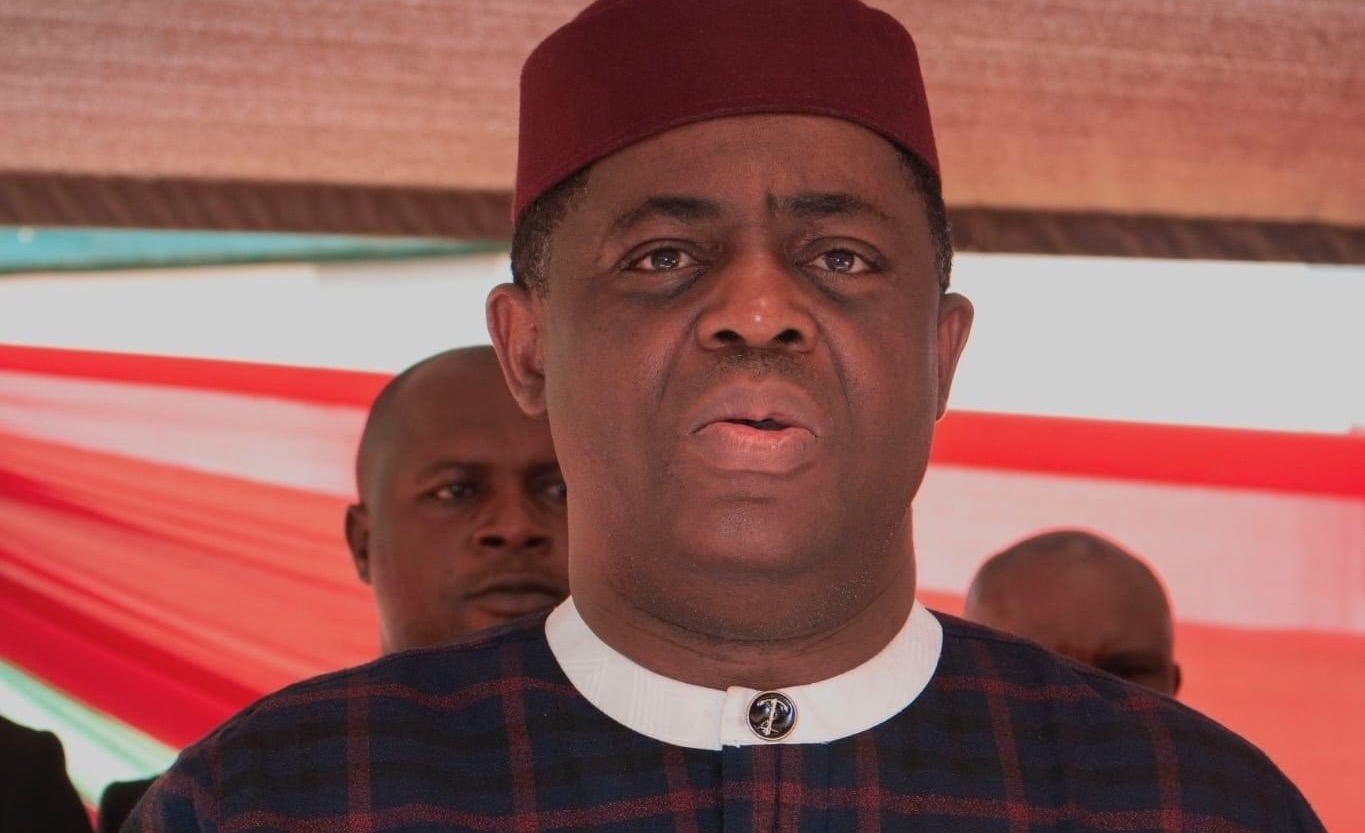 Fani-Kayode, who took to his Twitter handle on Monday, said the group has foreign sponsors who are interested in destabilising Nigeria.

He called on the Nigerian government to shut down FUNAM in Nigeria, declare them a terrorist organisation and arrest all members, friends and associates of the group.

The Islamic State of Iraq and Syria West Africa, which shares intelligence, collaborate with them in joint operations.

His tweet read, “FUNAM, who have claimed responsibility for the attack on and attempted assassination of Governor Ortom of Benue state, is a foreign-based, foreign-sponsored and foreign-manned counterintelligence operation whose sole purpose is to destabilise and destroy Nigeria.

“They are closely affiliated with ISIS West Africa and often share intelligence and collaborate with them in joint operations. Though they do have a few local allies, in the main they do not represent the Fulani of Nigeria but only the foreign Fulani terrorists and their international backers who want to throw Nigeria into chaos, drive us into a civil war and cause us to slaughter one another so that they can come into our country in full force and pick up the pieces.

..They are closely affiliated with ISIS West Africa and often share intelligence and collaborate with them in joint operations. Though they do have a few local allies, in the main they do not represent the Fulani of Nigeria but only the foreign Fulani terrorists and their..

“They are cancer that needs to be cut out of our body politic. The attempt to assassinate a sitting Governor by this terrorist organisation takes this whole thing to a different dimension. Ortom must be fully protected and the Federal Government must shut down FUNAM in Nigeria, declare them a terrorist organisation and arrest or eliminate all their members, friends and associates before they push us into an avoidable and horrific full-scale civil war.

“The only other terrorist organisation that has had the nerve and audacity to attempt to kill a Governor is Boko Haram who have tried to murder Governor Zulum of Borno state. FUNAM must be viewed & treated in the same way as Boko Haram and the full might and force of the Nigerian military and FG must be unleashed against them. The murder of the innocents has no place in a civilised society and those that unleash terror on our people must be utterly crushed.”

Meanwhile, the group, the Fulani Nationality Movement (FUNAM) had reportedly claimed responsibility for the attack.

The group, in a report by an online news platform, said in a statement signed by one Umar Amir Shehu that they attacked Ortom in an action carried out on behalf of millions of Fulani people in 15 countries.

“Our attention has been drawn to media reports today speculating about who attacked the Governor of Benue State, Samuel Ortom.

“Yes. Yes, We did. The Fulani Nationality Movement, ( FUNAM) carried out the attack. We have genuine reasons. We acted on behalf of millions of Fulani people in 15 countries.

“It’s a case of vengeance against an infidel who has used his time and money, deployed in destroying the Fulani values and inheritance.

“Our courageous fighters carried out this historic attack to send a great message to Ortom and his collaborators: Wherever you are, once you are against Fulani long term interest, we shall get you down. This is a clear warning. We hope those who take us for granted will get the indisputable message.

“Our intention is unequivocal: TO KILL HIM. That mission will one day be fulfilled and very soon too.

“Eleven of FUNAM operatives were involved in the attack. Orton escaped today because of a slight technical communication error. Next time, he will not be lucky. We can assure him and his supporters.

“Ortom has been leading the campaign against Fulani interests in the North. We have our operatives in all southern states. Each will face our sword soon.

“We warn collaborators working against Fulani people across Nigeria: WE SHALL GET YOU irrespective of your hidden place.

“In the next few months, FUNAM will carry out attacks on strategic human and material assets of States and Non-State groups or individuals known for their anti-Fulani campaigns.

“We shall hunt you down in your houses, in your workplaces, in your car, in your streets. It’s a matter of time.”