COVID-19: APC Blasts Nigerians For Calling On Buhari To… 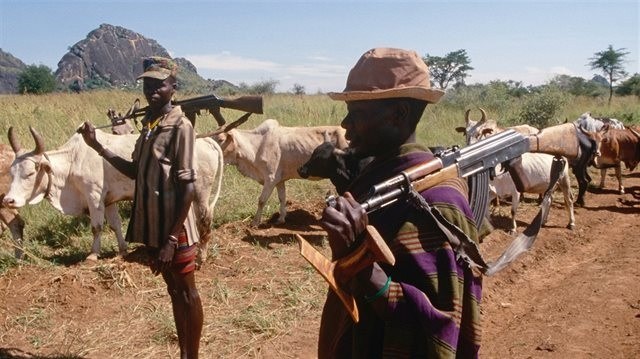 An Ilorin Magistrates’ Court on Wednesday ordered that a farmer, Segun Adebayo, who allegedly shot an 18-year-old header to death be remanded in Oke-kura Correctional Centre.

Magistrate Ibrahim Dasuki, who gave the order, adjourned the case until June 22 for further mention.

Earlier, the prosecution counsel, Insp. Zacchaeus Folorunsho told the court that the deceased’s brother, Muhammed Adamu reported the matter at the police station when his brother failed to return from tending to their cattle.

He said that Adebayo confessed at police station that he shot the herder because he was grazing on his farm.

Folorunsho said that the defendant confessed further that he shot the 18-year-old to death and tried to conceal the corpse.

He prayed the court to remand the defendant on the basis that his ffence was not ordinarily bailable.

The defendant, however, pleaded not guilty to the charges against him.