2023: Why We Won’t Support Nigerian President Of Igbo…

Presidency: Femi Fani Kayode Sin are forgiven the moment he… 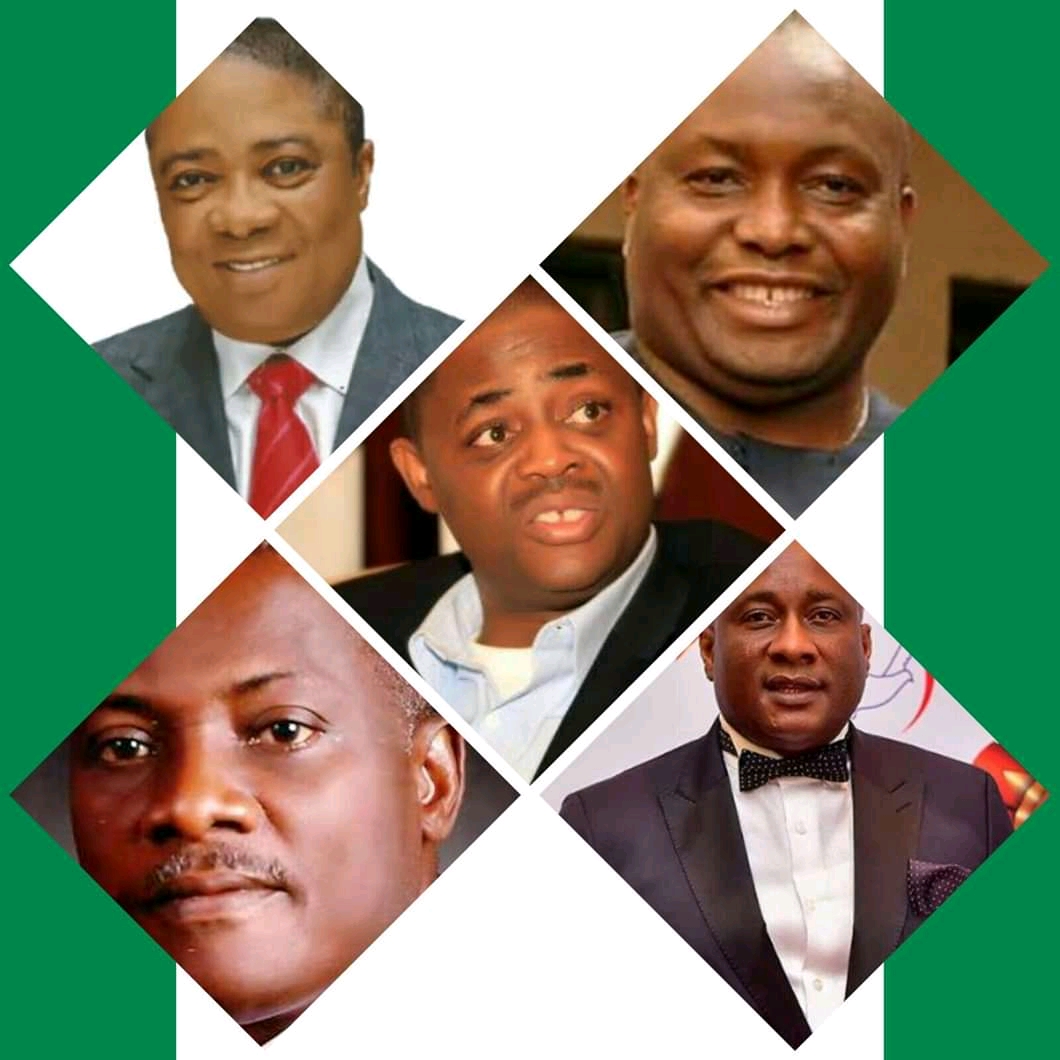 SAHARANEWS – Nigeria’s former minister of Aviation, Femi Fani-Kayode, has described the indictment charges against Allen Onyema, the CEO of AirPeace, as attack on business of Igbos in Nigeria.

Fani-Kayode, who took to his twitter account on Monday and asked if being Igbo in Nigeria is a crime, wrote:

“First it was Cletus Ibeto of Ibeto cement, then it was Ifeanyi Uba of Capital Oil, then it was Innocent Chukwuma of Innoson Motors and now it is Allen Oyema of Air Peace.

“Is it a crime to be an Igbo in Nigeria?”

Allen Ifechukwu Athan Onyema, the Chairman, CEO, and founder of Air Peace, a Nigerian airline, was on Saturday charged with alleged bank fraud and money laundering for moving more than $20 million from Nigeria through United States bank accounts in a scheme involving false documents based on the purchase of airplanes.

The international airline’s Chief of Administration and Finance, Ejiroghene Eghagha, has also been charged with bank fraud and committing aggravated identity theft in connection with the scheme.

According to a press release by the United States Department of Justice, “Onyema allegedly leveraged his status as a prominent business leader and airline executive while using falsified documents to commit fraud,”said U.S. Attorney Byung J. “BJay” Pak.