(PHOTOS) We Bypass The Eastern Seaports For Security Reasons… 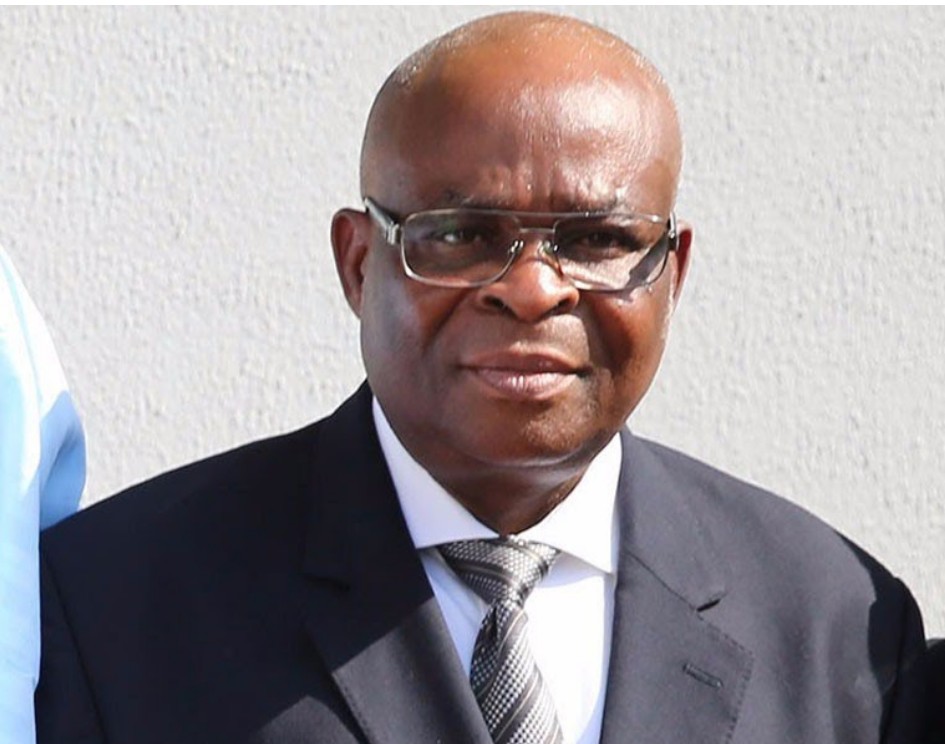 SAHARANEWS – The immediate past Chief Justice of Nigeria, Walter Onnoghen, has been barred from travelling out of the country by the President, Muhammadu Buhari.

It was gathered that the move may not be unconnected to a fresh probe into Onnoghen’s affairs. Onnoghen was convicted for not declaring his assets by the Code of Conduct Tribunal in April.

An internal report issued by the Nigeria Immigration Service, stated that Onnoghen, his wife and daughter were attempting to travel to Accra, Ghana when they were accosted by immigration officers.

ALSO READ:  JUST IN: Atiku Condemns The Arrest Of Sowore By DSS

The report stated, “On November 11, 2019, retired Honourable Chief Justice of Nigeria, Walter Onnoghen, was attempting to travel to Accra, Ghana. He was in company with his wife, Nkoyo, and daughter.

“His passport, with number A50445233, was flagged because Justice Onnoghen’s name was on the watch list. The passport is currently in custody of the NIS.”

The senior officer told newsmen that the passport seized from Onnoghen was not a diplomatic passport but the ordinary green passport.

The immigration officer further disclosed that the directive to seize Onnoghen’s passport came from the Presidency.

“Justice Onnoghen will have to meet with the Presidency to know why his passport was seized. We are only following instructions,” the officer said.

Recall that in a judgment by the three-man bench led by Justice Stephen Adah, it was unanimously ruled that the CCT’s ex parte order breached the ex-CJN’s right to a fair hearing.

While reading the lead judgment, Justice Adah stated that the proceedings of the CCT shouldn’t have been conducted “in a shady or clandestine manoeuvre” the way the ex parte order was obtained by the prosecution.

However, the court said it could not upturn Onnoghen’s conviction since the trial had already taken place.