JUST IN: Mist feelings and reactions as Buhari finally… 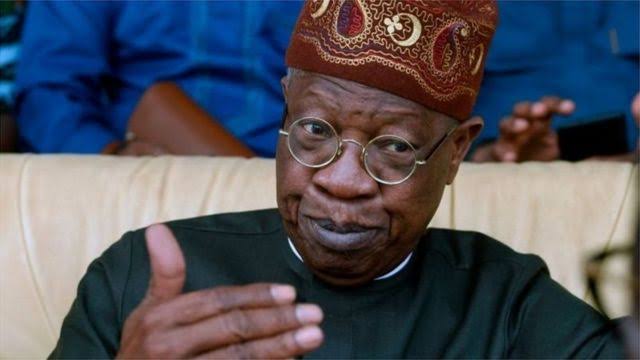 The Federal Government on Friday warned against the negative and false narratives being bandied around about Boko Haram members who are surrendering in droves to the Nigerian Army in the North-East.

At least a thousand Boko Haram fighters and their families have in recent weeks surrendered to army units in southern Borno towns and sought forgiveness from Nigerians.

But the Shehu of Borno, Abubakar El-Kanemi recently said that it will be difficult for his people to accept the repentant Boko Haram members back into the communities given their atrocities.

Unsubstantiated claims have also been peddled in some quarters that repentant terrorists are being secretly recruited into the military.

ALSO READ:  If There Is No Hope In Nigeria, Why Would I Stay …? Peter Obi

Such speculations became rife after the General Officer Commanding, 7 Division, Maj-Gen Abdulmalik Biu asserted that Boko Haram members who are willing to surrender their arms and undergo rehabilitation stand the chance of becoming Nigeria’s president.

“An ex-Boko Haram member who has laid down his arms and turns away from negativity stands to become the President of this country and take up any position in this country,” Biu said during an interview with journalists in Abuja widely circulated in the media on July 22, 2019.

The Minister of Information and Culture, Alhaji Lai Mohammed has now said it was unfortunate and inconceivable that some Nigerians would be going about with fake news that the surrendered insurgent would be engaged in the military.

The federal government spokesman added that the call for the prosecution and killing of the repentant militants rather than granting them amnesty was against global best practices.

According to him, “I personally spoke to the military authority before I left Nigeria and they said what they were doing is what the global practice dictates about soldiers that surrendered that should be treated as prisoners of war.

“What the military is doing is that, when they surrender, they profile them to ensure that they are genuine and reintegrate them into the society,’’ he said while being interviewed by the News Agency of Nigeria in Washington, US.