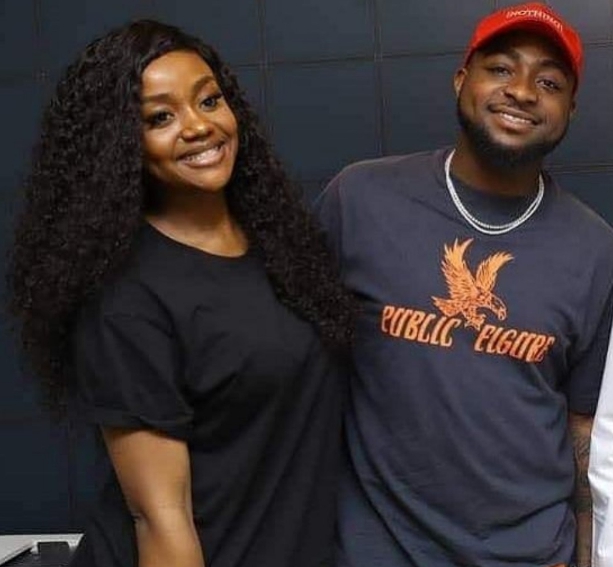 SAHARANEWS – Pop musician, Davido, and his girlfriend, Chioma Rowland, have held an introduction ahead of marriage.

SaharaNews reports that he 26-year-old posted a picture from the ceremony on Instagram on Monday.

“First of all INTRODUCTION ,” he captioned the photo.

Their relationship was made public when Chioma celebrated her 23rd birthday in 2018.

SaharaNews recall that Davido released a song titled ‘Assurance’ in her honour.

He went as far as giving her a Porsche and shutting down a club in Lagos for two days to celebrate her birthday.

On her 24th birthday in April, he told her that he could not imagine life without her.