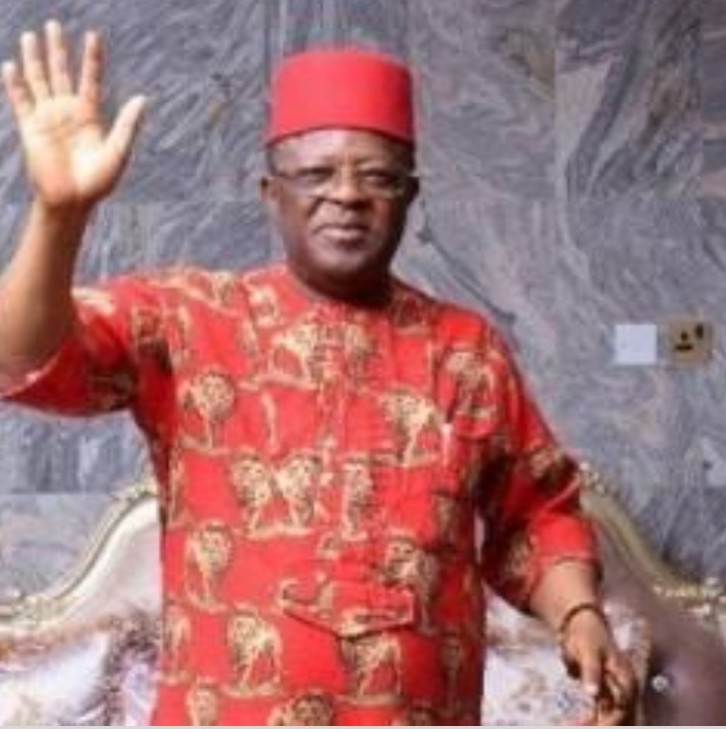 SAHARANEWS – The Presidency has reacted to the report making the rounds that Governor of Ebonyi State, David Umahi has concluded plans to dump the Peoples Democratic Party, PDP, for the All Progressives Congress, APC.

The report emerged yesterday that the Chairman, South East Governors’ Forum is about to dump the PDP for the ruling APC.

Governor Umahi is expected to announce his decision today in Ebonyi State.

The presidency described the move as a welcome development, describing Umahi as the highest performing Governor in the South East.

Bashir Ahmad, a special assistant to President Muhammadu Buhari on new media, in a tweet in reaction to the news, said it was only a homecoming for Umahi.

He tweeted, “When you apply its actual term, the ‘all politics is local’, His Excellency will be welcomed to our great party, the APC, a great person, one of the performing governors in the country, arguably the best in his region. It’s just a homecoming!”

Femi Fani-Kayode, a former minister of aviation and a chieftain of the main opposition party has also warned the leadership of the PDP over the planned defection of Governor Umahi.