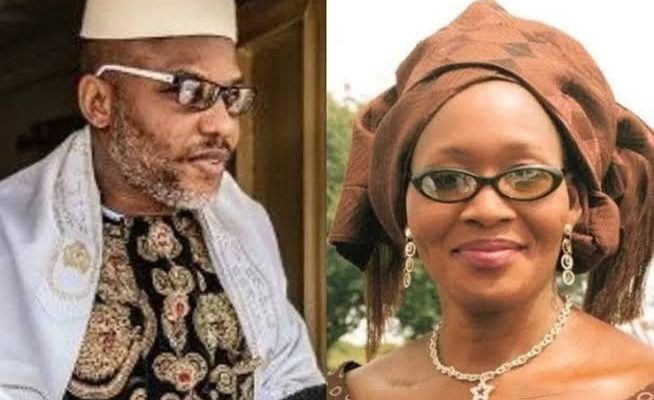 SAHARANEWS – Popular Nigerian Controversial Journalist, Kemi Olunloyo is nowhere to be found on all her social media platforms, these include her Facebook, Instagram and Twitter accounts,

SaharaNews recalls that the journalist had earlier took to her social media accounts to peddle unfounded rumours that the leader of the Indigenous People of Biafra, Mazi Nnamdi Kanu was dead.

On Wednesday, April 29, Nnamdi Kanu did a Live broadcast on Facebook, putting an end to all the death rumours, or so we thought? Kemi started another speculation, that the person who did the broadcast was Nnamdi Kanu’s clone, as the real MNK was dead.

Consequently, the journalist has reportedly been blocked on her social media platforms.

As at the time of filling this reports, all search for her accounts hit a dead end.