Tension as US send 2,000 troops to Poland and Germany amid… 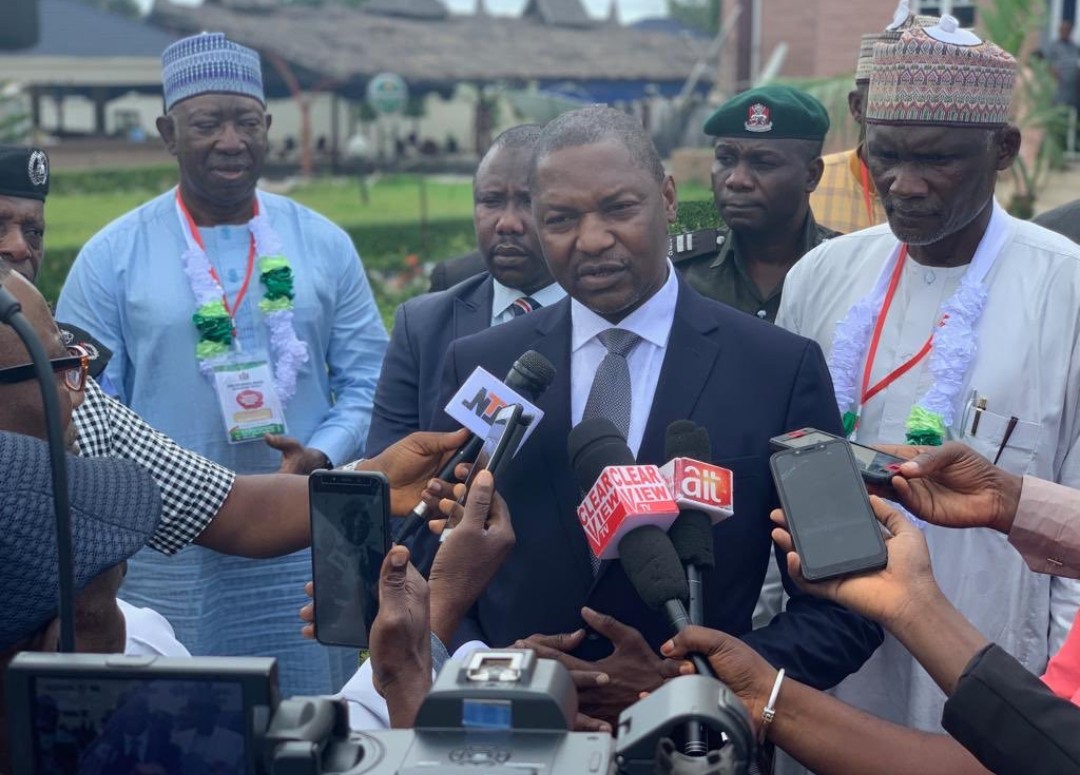 SAHARANEWS – The Minister of Justice and Attorney General of the Federation (AGF), Abubakar Malami says that the Federal Government has ordered an investigation into Friday’s invasion of the Federal High Court in Abuja, by the operatives of the Department of State Services (DSS).

Mr. Malami stated this during a visit to the Federal High Court on Wednesday.

When asked about the invasion, Mr. Malami said: “I am certain that the government has put in place a mechanism for investigation of the reported incident.”

He said: “It is about tradition and not a coincidence but then the truth of the matter is, I’m not here about Sowore’s case. I’m here to visit his lordship to congratulate him over his appointment but one thing about the judicial process, I think it is not the only case that the federal government is involved”.

The Sahara Reporters Publisher had been released Thursday night, after over 100days in detention, based on the order of Justice Ijeoma Ojukwu.

Following the rearrest attempt which has been termed a desecration of court, the government has come under severe criticism for not condemning the invasion and holding the DSS officials accountable