Governor Uzodinma Hires Youths, Takes Them In Buses To…

France shuts mosque for preaching against Jews and defending… 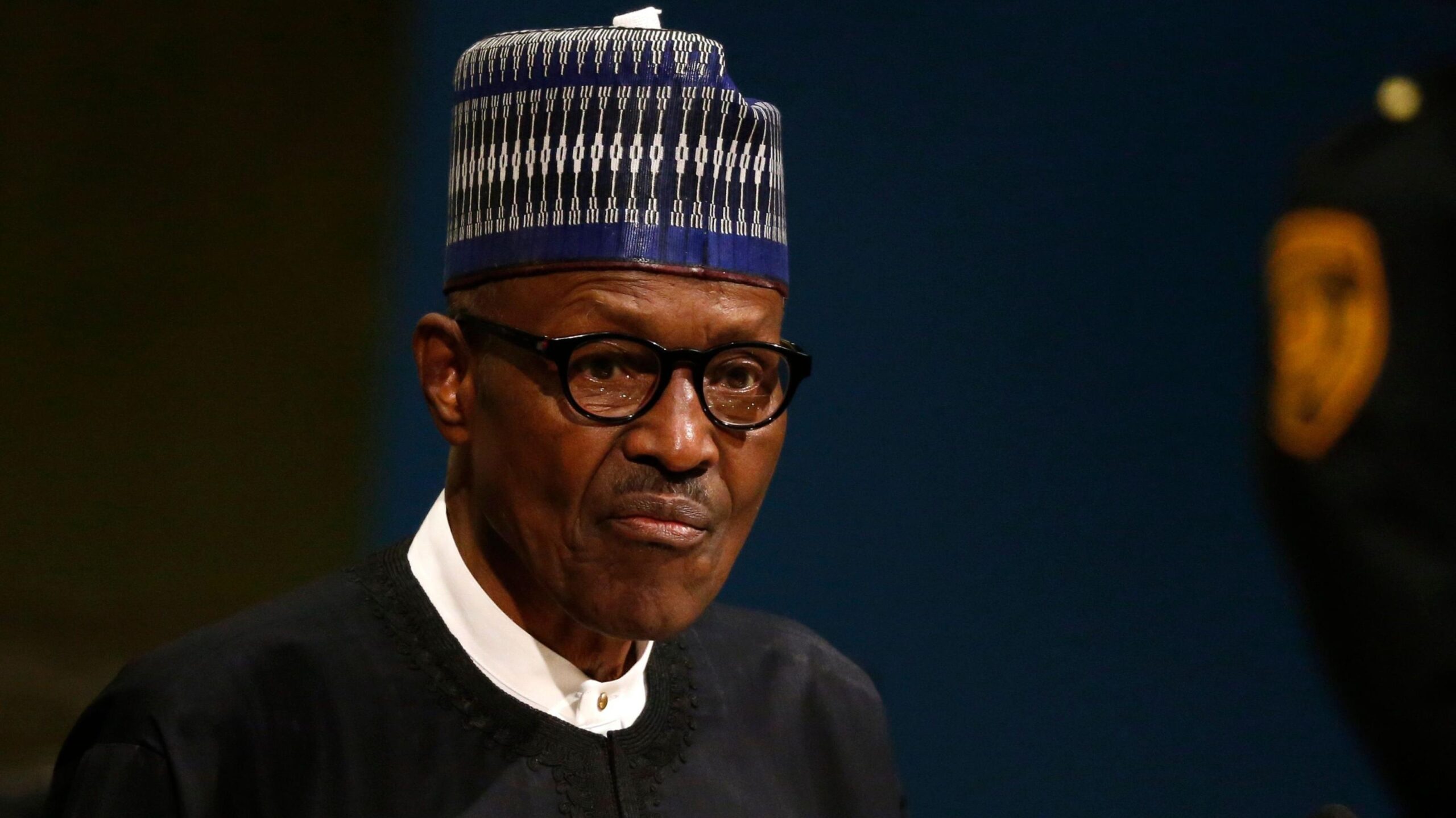 The Financial Times of London has described Nigeria as a country going backwards economically and plagued with terrorism, illiteracy, poverty, banditry, and kidnapping and risks becoming a failed state if things don’t take a drastic turn.

The UK-based newspaper said this in an editorial on Tuesday titled, ‘Nigeria at Risk of Becoming a Failed State’.

REUTERS/SHANNON STAPLETONIt said the abduction and subsequent rescue of over 300 schoolboys in Kankara, Katsina State, revived memories of the 276 Chibok schoolgirls abducted in Borno State in 2014.

According to the newspaper, while the government’s claim that no ransom was paid to the abductors of the schoolboys remains doubtful, other acts of criminality could not be overlooked.

The editorial read in part, “The government insists no ransom was paid. Scepticism is warranted. In a country going backwards economically, carjacking, kidnapping and banditry are among Nigeria’s rare growth industries. Just as the boys were going home, Nigerian pirates abducted six Ukrainian sailors off the coast.

“The definition of a failed state is one where the government is no longer in control. By this yardstick, Africa’s most populous country is teetering on the brink.”

The newspaper also questioned the claim by President Muhammadu Buhari that Boko Haram had been technically defeated.

It said contrary to the government’s claim, Boko Haram remained an ever-present threat.

The Financial Times stated, “President Muhammadu Buhari in 2015 pronounced Boko Haram technically defeated’. That has proved fanciful. Boko Haram has remained an ever-present threat. If the latest kidnapping turns out to be its work, it will mark the spread of the terrorist group from its north-eastern base.

“Even if ‘ordinary’ bandits carried out the mass abduction — as now looks possible — it underlines the fact of chronic criminality and violence. Deadly clashes between herders and settled farmers have spread to most parts of Nigeria. In the oil-rich, but impoverished, Delta region, extortion through the sabotage of pipelines is legendary.”

The newspaper said security is not the only area where “the state is failing”.

The Financial Times added that Nigeria has more poor people than any other country even as Nigeria has the highest number of out of school children on earth.

The newspaper stated that as oil continues to lose its value, Nigeria’s economy would worsen.

“The population, already above 200 million, is growing at a breakneck 3.2 per cent a year. The economy has stalled since 2015 and real living standards are declining. This year, the economy will shrink 4 per cent after COVID-19 dealt a further blow to oil prices.

“In any case, as the world turns greener, the elite’s scramble for oil revenue will become a game of diminishing returns. The country desperately needs to put its finances, propped up by foreign borrowing, on a sounder footing,” it said.

The newspaper said Buhari, who has less than three years left in office, must use the remainder of his term, to redouble efforts at improving security.

It advised the government to restore trust in key institutions, among them the judiciary, the security services and the electoral commission, which will preside over the 2023 elections.

It added, “The broad coalition that found political expression this year in the EndSARS movement against police brutality provides a shard of optimism. At least Nigeria has a relatively stable democracy. Now Nigeria’s youth — creative, entrepreneurial and less tainted by the politics of extraction — should use that system to reset the country’s narrative.”

The newspaper concluded by saying that it was time for Nigeria to restructure its political system and concentrate on security, health, education, power and roads.

“At the present trajectory, the population will double to 400 million by 2050. If nothing is done, long before then, Nigeria will become a problem far too big for the world to ignore,” it warned.