BREAKING: Another Presidential Candidate Steps Down,…

BREAKING: Port Harcourt Serial Killer Broke Down In Tears As…

BREAKING: UN Expresses Shock Over The Level Of Human Rights… 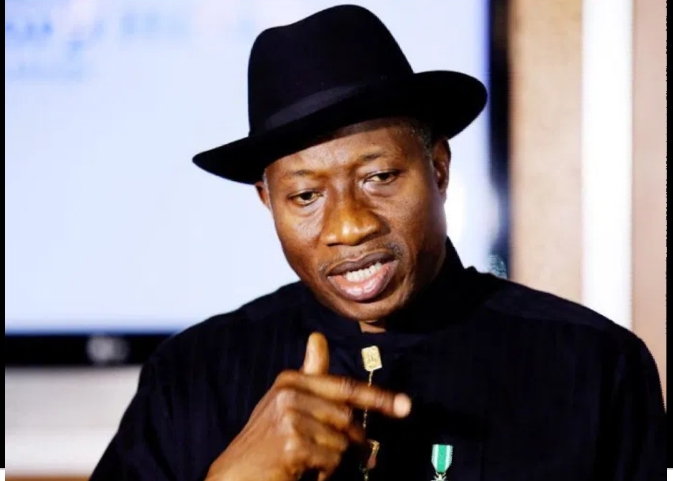 Recall that back then, there was a diplomatic row between Nigeria and South Africa after some Nigerians were deported.
South African authorities had deported 125 Nigerians over claims that they visited the country with fake yellow-fever vaccination cards.

In a tit-for-tat move, the Nigerian government led by Goodluck Jonathan deported 84 South Africans in two days.
In his remarks, Olugbenga Ashiru, Nigeria’s foreign minister at the time, said South Africa’s action was a xenophobic move.
“African countries including South Africa, should not take Nigeria’s maturity and the friendliness of our people to foreigners for granted,” he said.

“And also they should not take the friendly business environment we have in Nigeria where companies, including South African companies are making more profit in South Africa for granted.

“South Africans will know we are very serious with this matter and that any deportation of any Nigerian, we will meet it with equal reciprocal measure.

“What you see playing out is … xenophobia by South Africans against all Africans, not just Nigerians, including even those from their neighbouring countries.

“Their companies here in Nigeria are making more profit than in South Africa. They bring in half-baked graduates and place them above better qualified Nigerians, and we have been overlooking that before now. There are many ways to hit back.”

ALSO READ:  JUST IN: I Don’t See How Buhari Will Survive This 5 Count Weighty Petitions From Atiku - Judge

Arik Air, a Nigerian airline, also suspended its flights to South Africa.
At the time, it was reported that Nigeria made five requests of South Africa. They were:

unconditional apology to Nigeria over the deportation of 125 Nigerian travellers;compensation for all the victims of the cruelty;disciplinary action against all the officials involved in the incident;a review of the Yellow Fever Vaccination Card policy; anda commitment that such a diplomatic slip will not reoccur.

Six days after the incident, Ibrahim Ibrahim, the South African deputy foreign minister at the time, tendered an apology to Nigeria.

“We wish to humbly apologise to them, and we have,” Ibrahim said.

“We are apologising because we deported a number of people who should not have been deported,” adding that he does not expect an apology from Nigeria for the tit-for-tat deportations of South African nationals.

He described the deportation as “a regrettable incident which the South African government believes could have been handled better”.

Blaming airport authorities for the incident, he said deportation would hence require approval from officials at the foreign ministry