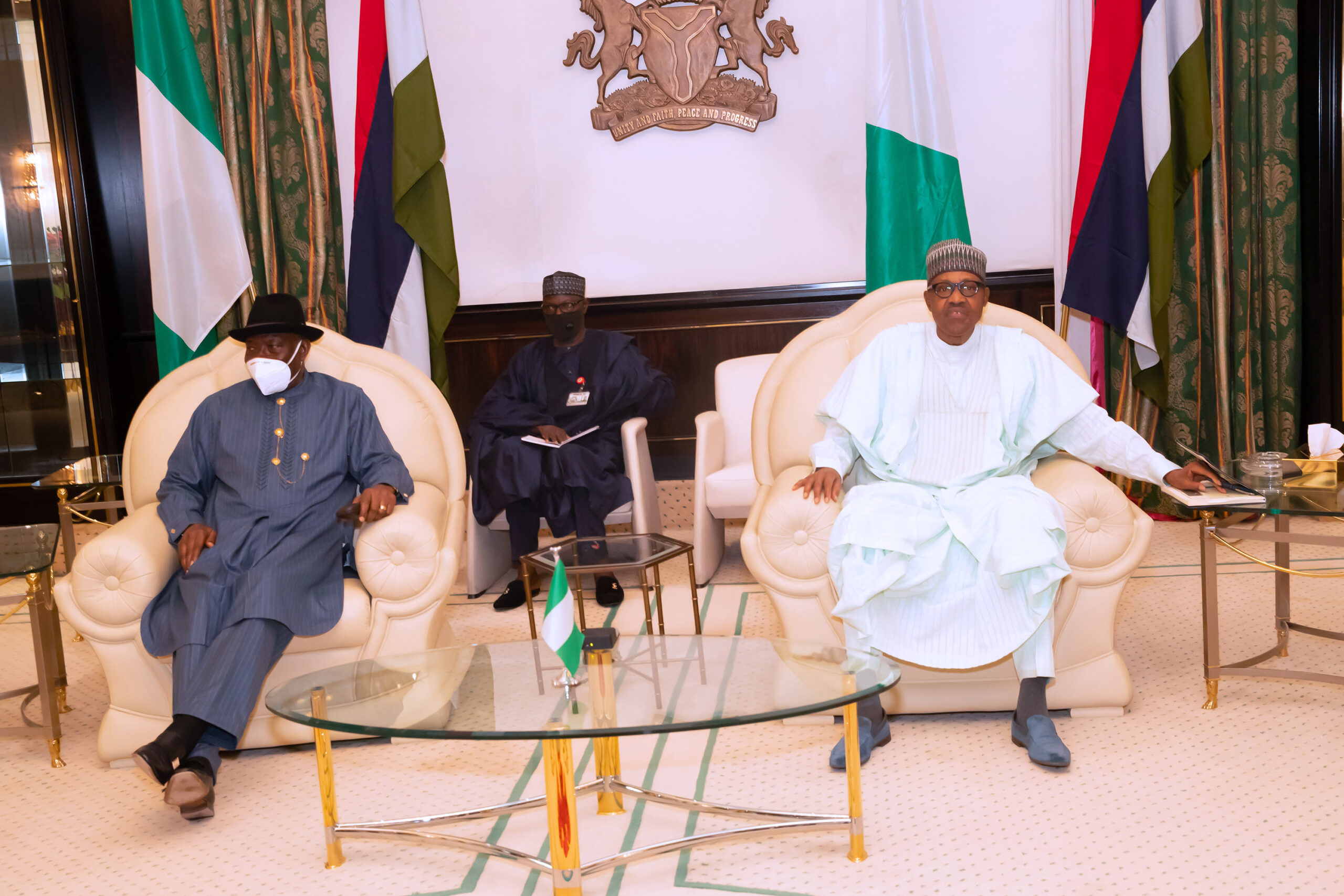 Back in December 2011, Muhammadu Buhari, who had lost three chances to become President at the time claimed Nigerians were being deceived on the issue of fuel subsidy.

Speaking in Yola at the flag-off campaign of General Mohammed Buba Marwa, the then Congress for Progressive Change (CPC) governorship candidate in Adamawa, Buhari claimed that removing subsidy was a tactic employed by the then ruling party, Peoples Democratic Party led by Goodluck Jonathan to siphon the monies belonging to Nigerians.

He challenged Nigerians to rise up and speak with one voice to ensure that the planned removal of fuel subsidy was not actualised.

Jonathan had attempted to remove subsidy but members of the opposition, now the ruling party, including President Buhari; Kaduna State Governor, Nasir El-Rufai, the late Professor Tam David-West and many others opposed the decision, accusing the then President of planning to siphon the proceeds realised.

“Nigerians are being deceived on the issue of fuel subsidy, The federal government takes out fuel for refining, only to come back and talk about removing the subsidy. That is nonsense and an attempt by a clique with the PDP-led federal government to siphon the proceeds to be realised from the removal of oil subsidy,” Buhari had said in 2011.

Surprisingly, to many Nigerians, President Buhari has turned around to do exactly what he opposed, making many Nigerians to nickname him and some members of the All Progressives Congress (APC) as hypocrites.

According to a report by PREMIUM TIMES on March 19, 2021, the nation may be expending a whopping N102.5 billion monthly in fuel subsidy.

The sum is higher than the N70 billion the government budgeted for the provision of Universal Basic Education (UBEC) in the 2021 budget, as well as the N45.19 billion allocated for immunisation.

In March 2020, amid a global oil price crash, Nigeria cut its pump price and said it had eliminated subsidies.

The government also announced a new price cap that maintained government control, but said it would allow prices to move with the market.

ALSO READ:  Buhari Did Not Approve Increase In Petrol Price By One Naira — Minister

Also a report in 2019 by PricewaterhouseCoopers (PwC), a global accounting and consulting firm claimed the Buhari government spent 1.2 trillion as subsidies on petrol consumption between 2015 and 2018.

The report PwC report, which was presented to power sector stakeholders at a roundtable organised by Mainstream Energy Solutions-operators of the Kainji and Jebba hydropower generation companies (Gencos), by the Chief Economist of PwC Nigeria, Dr. Andrew Nevin, also has it that the total electricity subsidy for the period alone could cover the current budget of the ministries of health and education.

The report read partly: “The Federal Government has expended about N1.2 trillion as petroleum subsidy over the past four years (2015-2018). The tariff shortfall in the electricity sector which technically is the electricity subsidy payable by the federal government stood at N1.12 trillion between 2015 and 2018.

“Both subsidies amount to N2.3 trillion, which represents about 17 per cent of current foreign reserves and 26 per cent of the 2019 budget.”

ALSO READ:  By the power of God, Trump’ll be sworn in as 46th US President – Fani-Kayode

Some Nigerians have called for the removal of subsidy, in order to enable the government invest the fund into other developmental projects. Others have however condemned calls for its removal, citing it as perhaps one of the most significant “benefits” the masses enjoy from the government. Those in the later category, such as the organised labour, have advised the government to fix the refineries before removing fuel subsidy.

Many have also expressed worry over the government’s sincerity, and wondered whether the government would indeed commit funds generated from subsidy removal into actual developmental projects.

Nigerians typically use petrol to power their vehicles, tricycles, and motorcycles, and in a country with poor electricity supply, other Nigerians in their millions power their generators with petrol.

A study supported by the British government estimated that Nigeria spent N10 trillion on subsidies from 2006 to 2018, more than the budgets for health, education or defence.