28 dead, others hospitalised in Plateau over outbreak of…

FLASHBACK: There Should Be No Society Where Cattle Take Priority Over Human Beings — Wole Soyinka 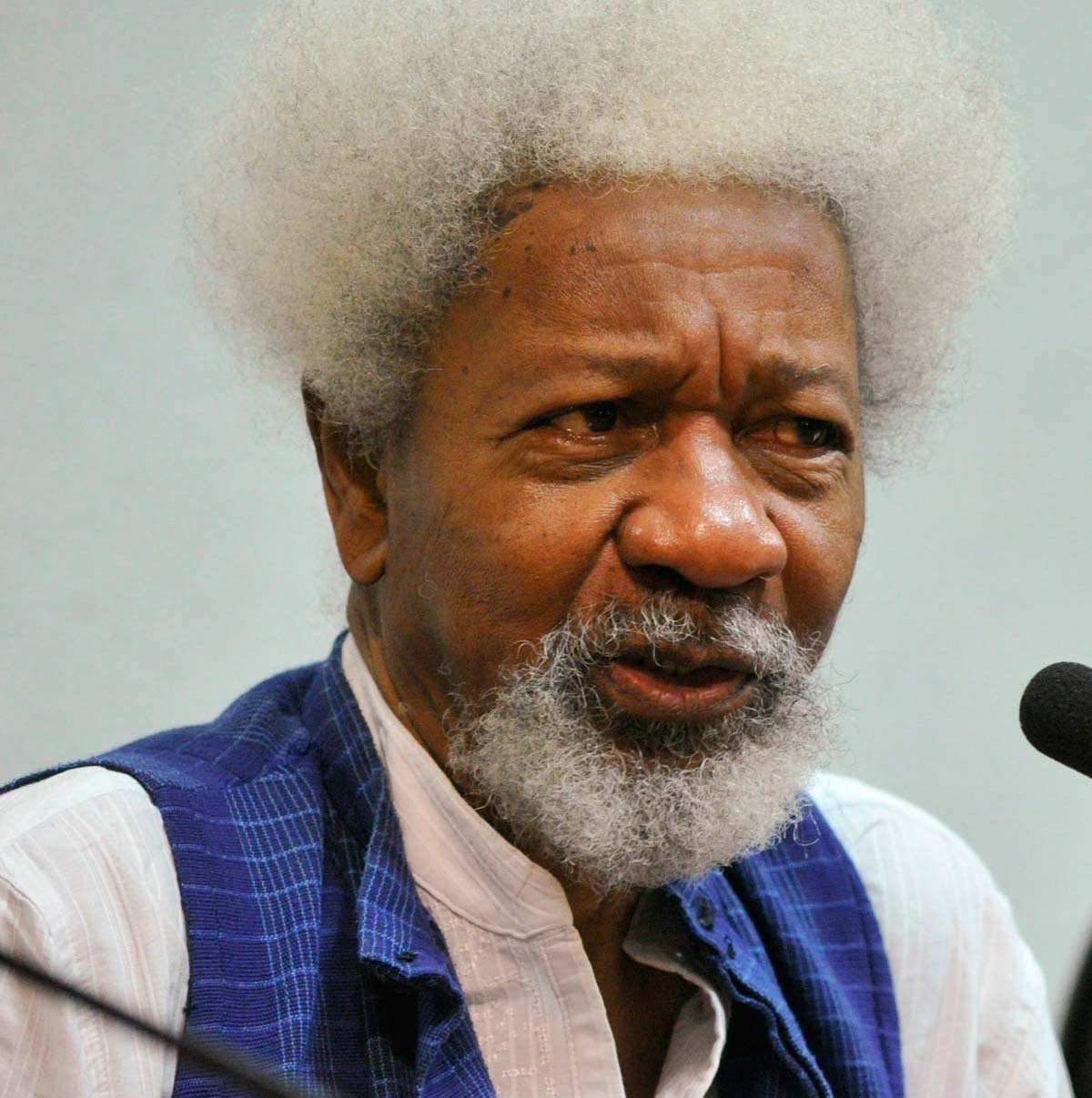 Nobel laureate, Wole Soyinka, has urged the Nigerian government to learn how to handle cattle rearing in the country from successful performers.

Soyinka, who was addressing journalists in July 2019, also stated that cattle should not be a problem simply because Nigerians like to eat beef.

The professor said, “There are ways in which people deal and have dealt for decades, for centuries, with cattle everywhere. I travel everywhere, there is nothing so strange, nothing mysterious about cattle rearing. Why should cattle become a problem just because we like to eat beef? I don’t understand it.

“There are solutions which are very simple, people have talked about ranching but the ranching has got to be done in places which are environmentally congenial to that particular trade and at the same time, do not afflict humanity.

“What’s the point of trying to provide food and the food chokes us? Which is what cattle and cattle rearers have been doing. When we have a situation where cattle walk up to my own door in Abeokuta which is supposed to be a residential area, it’s a problem. When cattle go to Ijebu Ode and eat up Shodipe’s seedlings, this is somebody working towards guaranteeing the environment … and he plants to replace the wood/timber trees which was used and cattle comes and eats up all of that and you expect people to sit down and be quiet?

“And then President Muhammadu Buhari took such a long time, for me, he deserved to have lost the last election if only on account of the lackadaisical attitude which he took to the issue of cattle rearers. People have been killed in hundreds till today and it’s only because of the failure of leadership at the critical time, that’s the most important thing, the cattle rearers have been given a sense of impunity, they kill without any compassion, they drive farmers who contribute to the food solution of the country, they drive them away, eat their crops and then you come with RUGA.

“I think there’s going to be trouble in this country if this cattle rearing issue is not handled imaginatively and with humanity as priority. There cannot be any kind of society where cattle take priority over human beings. It is as elementary as that.”

More than one and a half years down the line, cattle rearing has remained a major issue in Nigeria, with herdsmen often accused of perpetuating various attacks on farmers as well as kidnapping.

In the South-West region of the country, the worsening problem of insecurity has been blamed on herders and the recent launch of the Western Nigeria Security Network, popularly known as Amotekun, has done little to curb the problem.

Also, the Governor of Ondo State, Rotimi Akeredolu, last week ordered Fulani herdsmen to vacate all forest reserves in the state within the next seven days.

Akeredolu also banned the movement of cattle within cities and highways, as well as night grazing.

But on Monday, the South-West governors, however, met and rescinded the decision, saying open grazing and underage grazing have now been banned in the region.

Again, Buhari Blocks Nigerians From Commenting On His Twitter Posts