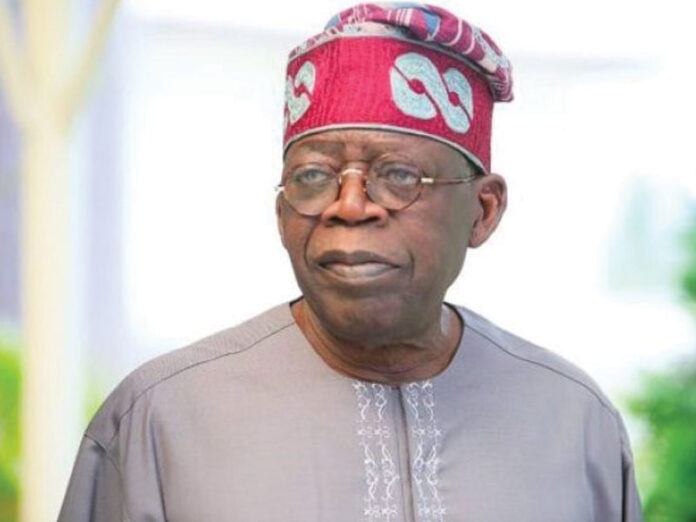 The All Progressives Congress stalwart, Bola Tinubu, once questioned why herdsmen were blamed for the incessant kidnap cases in the South-West.

Tinubu, who is currently being attacked by Nigerians for keeping quiet over the deadly activities of Fulani herdsmen across the country, on July 14, 2019, said kidnapping is not peculiar to any ethnic group or a particular set of people.

The former Lagos State Governor disclosed this while fielding questions from journalists after paying a condolence visit to Afenifere leader, Reuben Fasoranti, whose daughter, Funke Olakunri, was killed by gunmen along Kajola – Ore Road.

Though Afenifere said the attackers were herdsmen, Tinubu denied the claim, saying those blaming them for the death did not have evidence.

He said, “I am extremely concerned about security but I don’t want stigma. I can go through history of kidnapping and we know how it started, where it all started, there are lot of copycats, how many years ago have we faced insecurity in this country and cases of kidnapping? Is Evans a herdsman?

ALSO READ:  BREAKING: Buhari's Minister Asks Nigerians Not To Expect Much From Him, Admits He Didn't Know Much About The Ministry

“I don’t want to be political, but I will ask, where are the cows?”

Chukwudumeme Onwuamadike, suspected kidnapper better known as Evans, was arrested by the police in 2017 and is still in their custody.

Evans’ arrest was described by the police as a major achievement as he had been wanted for some time.

Indeed to show how big the arrest was, the Police Service Commission (PSC) in April 2018 said 45 officers who participated in the successful arrest of Evans had been granted special promotions.

The APC stalwart further said Olakunri’s death was painful, but added that she was destined to die that way.

“It has been destined that that is the way she would go. You can’t change what is ordained by God. One way or the other, it could be death by road accident, or any other way,” he said.

However,  in April 2019, the police arrested some suspects said to be responsible for Olakunri’s death. They were identified as Lawal Mazaje, 40, from the Felele area of Kogi State; Adamu Adamu, 50, from Jada, Adamawa State; Mohammed Usman, 26, from Illela, Sokoto State; and Auwal Abubakar, 25, an indigene of Shinkafi, Zamfara State.
The suspects are currently being tried and some reports have identified them as Fulani.

Rotimi Akeredolu, Governor of Ondo state had last week ordered herders to vacate the forest reserves within seven days over the rising insecurity situation in the state

He had said “bad elements” have turned the forest reserves into hideouts for keeping victims of kidnapping, negotiating ransom and carrying out other criminal activities.

Akeredolu and Igboho’s directives had sparked different reactions, with Garba Shehu, presidential spokesman, saying the governor could not unilaterally oust thousands of herders “who have lived all their lives in the state”.

No Fulani Person Died During Attack On My House — Seriki...

BREAKING:Security Is Not Something You Can Put a Timeline On –...

Finally The Battle For Presidential Election Tribunal Between Atiku & Buhari... 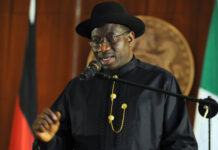 EXCLUSIVE: APC Plans To Pair Jonathan With El-Rufai For 2023 Presidential... 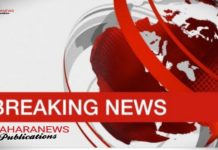 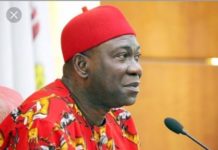