You Created The Monster That Has Become a Your Nightmare,…

“We’ll never forgive those that killed our… 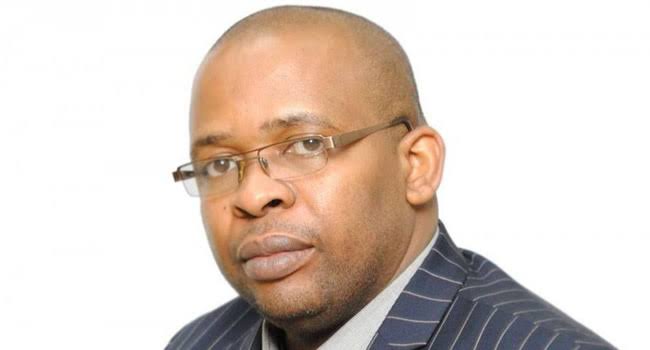 Uche Okafor-Mefor, the former deputy leader of the Indigenous People of Biafra (IPOB), is not dead as reports published by some social media users claims, said multiple sources on Saturday.

The ex IPOB leader reported slumped during a function in Dubai, and died in the hospital while receiving treatment.

Mefor who refuted the report, told BBC Igbo on September 4, 2021 that he did not travel to Dubai talk more of slumping in any meeting.

“I have never been to Dubai and never had a seizure or went to the hospital.”

“This is a false story spread by the IPOB members, to ensure that they mislead the people. They learned this behavior from their leader Nnamdi Kanu,” he told BBC Igbo.

Also speaking on the report about Mefor’s wellbeing, his ally said on Saturday, “Mefor is very much alive”.

In what seems like a statement refuting the reports, a message published on the official Facebook page of Mr. Mefor on Saturday September 18, reads:

“We must remain resolute, focused and collected at all times. More importantly, we must stand against all odds and unequivocally maintain that the heart of the Biafra Restoration project will never be allowed to see corruption.

“The legacies of lies, of blackmail, and of deception/sophistry must be confronted head on.”