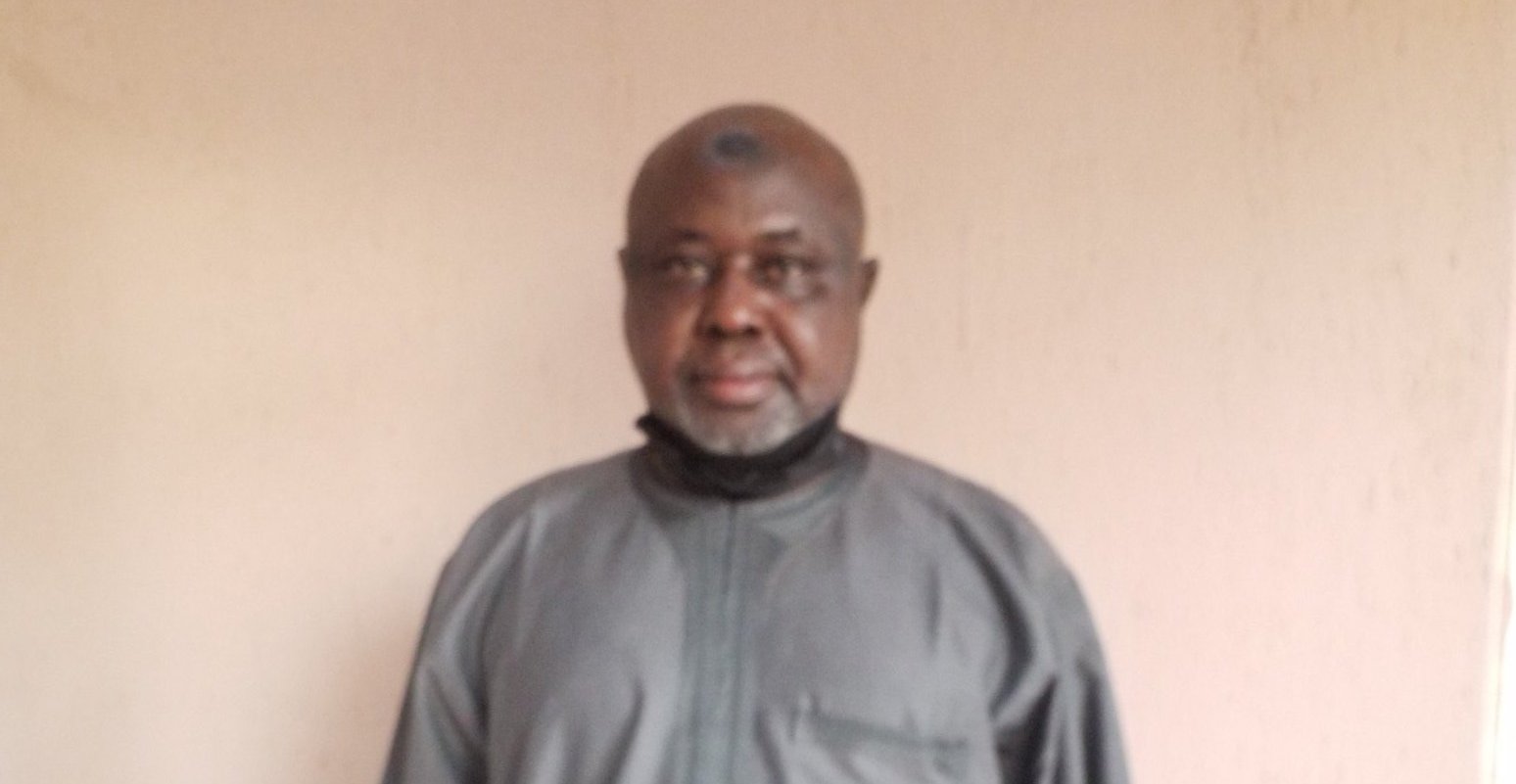 A former Senator who represented Kebbi North in the sixth Senate, Umaru Argungu, has been arraigned before Justice Mohammed Mohammed of the Sokoto State High Court on one count of criminal misappropriation of public funds to the tune of N419 billion.

Argungu was arraigned by the Economic and Financial Crimes Commission, Sokoto zonal office, having allegedly diverted the sum paid by the Sokoto State Government as 40 per cent equity stake in the Hijrah Investment Nigeria Limited, owners of Hijrah Textile Ltd.

The Sokoto State Government had agreed with the former Senator to buy a 40 per cent stake in his company, Hijrah Investment Nigeria Limited, to create jobs and boost the economy of the state.

Investigations revealed there were several withdrawals and transfers from the said account to individuals not remotely connected to the objectives of turning around the company.

A visit to the company premises by investigators showed a company in a severe state of abandonment and dilapidation.

According to a release by the EFCC, the charge reads, “That you, Senator Umar Tafida, while being the Chairman of Hijrah Textiles Company Limited and Hijrah Investment Nigeria Limited sometime between 2016 and 2017 at Sokoto within the jurisdiction of the High Court of Justice Sokoto State, being entrusted with the total sum of N419,744, 612, being the sum paid by the Sokoto State Government, representing 40 per cent investment of shareholding in your company to boost the economy of the state, dishonestly misappropriated the money in violation of the mode in which such trust was to be discharged and thereby committed criminal breach of trust contrary to Section 311 of the Penal Code Law CAP 89, Laws of Northern Nigeria and punishable under Section 312 of the same Law.”

ALSO READ:  How To Apply For Airmen/Airwomen Recruitment (BMTC 2021)

He pleaded “not guilty” to the charge.

Based on his plea, the prosecution counsel, S.H. Sa’ad, asked the court for a date to commence trial while defence counsel, Ibrahim Abdullahi, moved a verbal motion for the bail of his client.

Justice Mohammed granted the defendant bail in the sum of N50 million and two sureties in like sum. The sureties must reside and have property within the jurisdiction of the court.

The judge further ruled that the defendant’s passport be deposited with the court.

ALSO READ:  Northern Elders Spits Fire Over Ban Of Cattle Movement In The South-East, Sends Serious Waring To The Governors