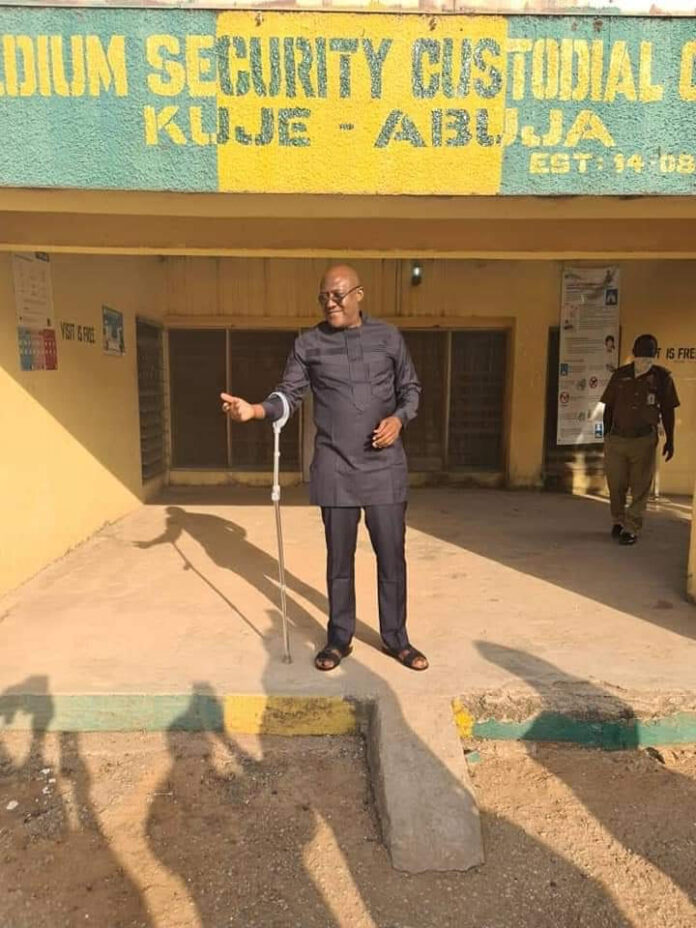 A former spokesman for the Peoples Democratic Party (PDP), Olisa Metuh, has been released from prison.

SaharaReporters gathered that Metuh regained freedom on Thursday after months of incarceration.

He walked out of Kuje Correctional Centre after the completion of his release formalities around 5pm.

The Court of Appeal in Abuja had on December 16 nullified a Federal High Court judgement that convicted and sentenced Metuh to seven years imprisonment for money laundering.

The appellate court, in a unanimous decision by a three-man panel of Justices, held that the judgement trial Justice Okon Abang delivered against the former PDP spokesman on February 25, was tainted with bias.

The appellate court held that the trial Judge made disparaging remarks in the judgement that betrayed his premeditated mindset against the defendant whom he accused of writing various petitions against him.

In its lead verdict that was delivered by Justice Stephen Adah, the appellate court said it was convinced that Metuh and his firm, Destra Investment Limited, which was the 2nd defendant, were denied fair hearing by the trial court.

It held that allowing the trial court’s verdict against the defendants to stand would set a dangerous precedent, stressing that in criminal cases, justice must not only be done but should manifestly be seen to have been done. 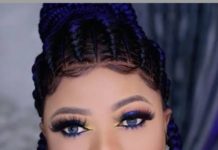 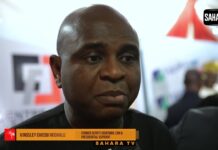 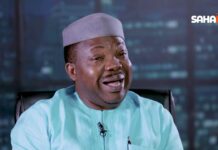 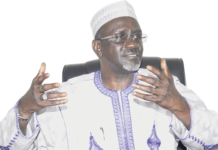 2023: Retaining Presidency In The North Won’t Make It Better Than...

BREAKING: It’s Now Obvious That There’s No Future For Us In...