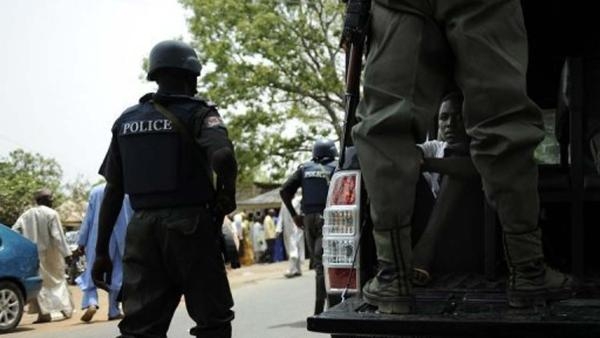 SAHARANEWS – Enugu State police command on Monday confirmed the death of the commercial driver abducted at the same spot where Rev Father Paul Offu, a Catholic priest in Enugu was killed.

The deceased, identified as Kenneth Igwe, was returning from Awgu to Enugu after dropping passengers when he ran into the gunmen who were then attacking the priest.

After shooting the priest, they dragged the man out of his car into the bush.

ALSO READ:  You Are 'On Drugs' — IPOB Replies Uwazuruike Over Comment On ESN

The Police spokesperson, Ebere Amaraizu confirmed that Igwe’s body was found where it was dumped.

The police, alongside community vigilance group have swung into action to arrest the culprits.