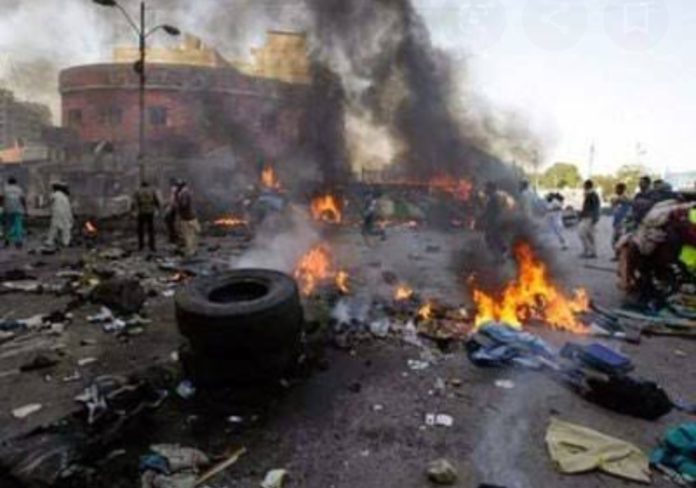 SAHARANEWS – At least 32 civilians lost their lives while over 35 were badly injured when an Improvised Explosive Device went off in Gamboru, a town in Borno State bordering Nigeria and Cameroon.

The incident was said to have occurred around 4:00pm on Monday on a crowded bridge in the market town.

An eyewitness, Ahmad Musa, said the tragic incident left the entire place in chaos with blood stains visible at almost every corner.

He said, “I just heard a loud explosion and before I realised what was happening, I saw many lifeless bodies on ground. Children were crying for help. It was disheartening.

“I counted at least 32 dead bodies. The incident happened on the Fotokol Bridge between Nigeria and Cameroon.”

Another resident of the area, Mohammad Ali, said they are yet to recover from the shock created by the tragedy.

He said, “Many people were severely injured, mostly children and women. We took 35 persons to the hospital at first but so many were injured.

“It is an unfortunate incident and we are sadden about this. A lot of people move in and out through that bridge.” 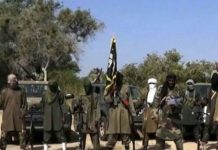 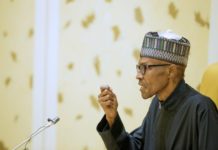 Tension In Delta Community As Angry youths Reacts To The Killing...