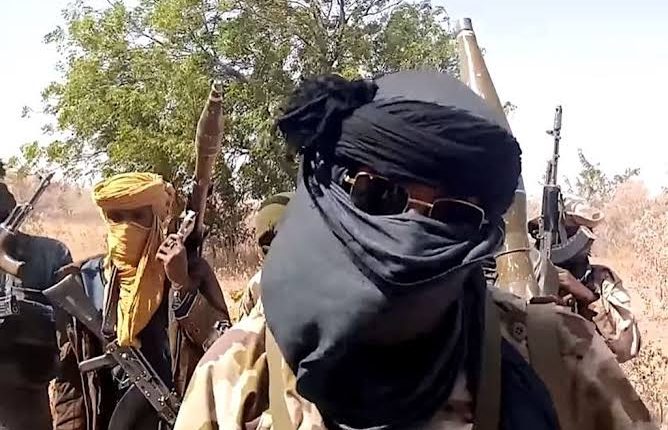 Fulani bandits, who abducted Dambo Hosea, the police orderly of a slain former governorship aspirant in Zamfara State, Sagir Hamidu, along the Kaduna-Abuja Expressway last Sunday, have demanded N200m as ransom for his release, PUNCH reports.

Also, abductors of 66 worshippers of the Emmanuel Baptist Church, Kakau Daji, in the Chikun Local Government Area of Kaduna State, have  demanded N99m to release the 61 remaining victims in their custody after shooting five of them; killing three and injuring two.

It was learnt that the bandits involved in the policeman’s abduction gave a six-hour ultimatum to his family to raise the N200m ransom.

They reportedly claimed they were about to relocate to another place where they couldn’t make phone calls and would move along with the victim.

A Hausa tabloid, Muryar ‘Yanci, published in Kaduna on Friday, claimed to have obtained the recorded phone conversation between the bandits and the policeman’s family.

The newspaper said the family begged to pay N2m but the bandits replied that “You shouldn’t say so because this is a big man in our custody. You are saying what is not possible.

“The gunmen were annoyed when the family pleaded that they could afford to pay only N2m. The gunmen expressed their anger and gave the family a six-hour deadline to pay the N200m ransom,” the paper added.

The Kaduna State Police Command could not be reached for comments on the incident as calls put through to the command’s spokesman, ASP Mohammed Jalige, rang out. He had also yet to reply to a text message sent to his phone as of the time of filing this report.

Meanwhile, the Vice Chairman of the Christian Association of Nigeria in the Northern states and Abuja, Rev. John Hayab, on Friday told journalists that the abductors of the 66 worshippers of the Emmanuel Baptist Church, Kakau Daji in Chikun Local Government Area of Kaduna State, were demanding N99m ransom.

The worshippers were kidnapped by bandits who invaded the church on Sunday 31, October, 2021 during church service.

Two of abductees were killed on the spot, one other was later shot dead while two were injured and hospitalised.

Hayab said, “As I speak with you bandits that took away 66 worshippers at Emmanuel Baptist Church, Kakau Daji on the 31st October, 2021 and on November 6th, they picked five young men between the ages of 15 to 24 as if they were going to release them, not knowing that they had evil intention.

“They opened fire on all of them. Two died on the spot and one later died. We have buried three and two others who sustained injuries are still being treated but 61 are with them in the bush and nothing is happening.

“They first asked us to give them food which they rejected but later accepted. Then, they are demanding N99m for those 61 people that are with them. So, where is the security working to fish out these criminals?”

Hayab also confirmed the release of one of the remaining four Bethel Baptist High school students, Kaduna, after spending over 150 days in captivity.

The students, numbering 121, were kidnapped by bandits in the early hours of July 5, 2021 on the school premises along the Kaduna-Kachia highway, and had been released in batches.

The cleric identified the freed student as the school’s head boy, adding that N5m was paid before he was released.