BREAKING: EFCC arrests Obiano at airport while trying to… 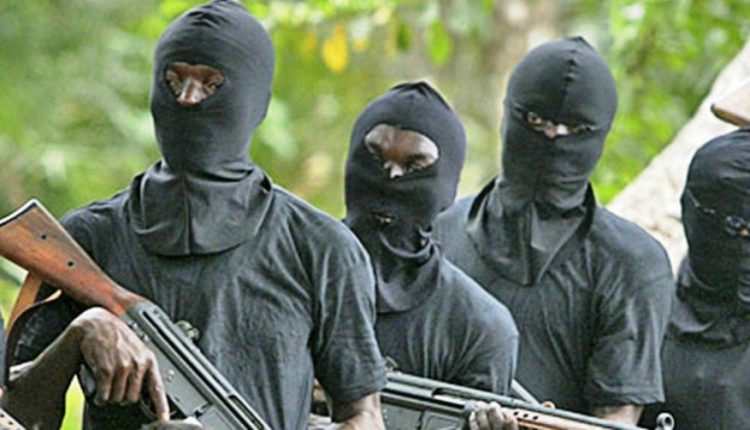 Gunmen suspected to be kidnappers have killed three policemen and a commercial motorcyclist in Suleja, Niger State.

Daily Trust gathered that the incident took place around 11pm on Thursday.

The policemen were reportedly responding to a distress call when they were ambushed near a place called Old Barracks.

“They were ambushed by the gunmen, who seemed to be expecting their arrival,” a source said.

He said they were currently being treated at a hospital in the area.

Police spokesperson in the state, DSP Wasiu Abiodun, neither answered calls nor replied the text message sent to him.