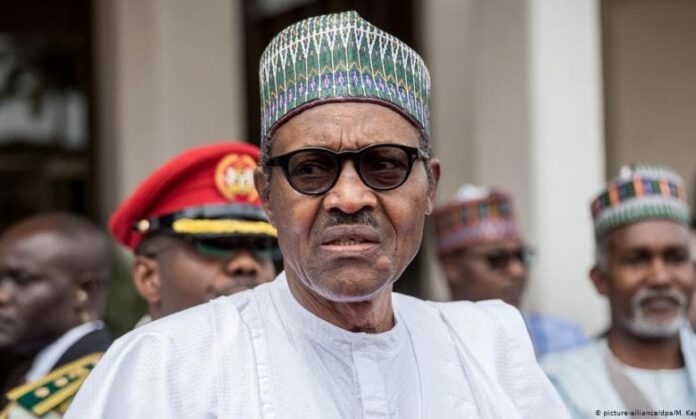 Special Adviser to the President on Media and Publicity, Mr. Femi Adesina, has said the position of President Muhammadu Buhari on the farmers and herders crisis, and the recent killings in the country, is that anybody bearing arms unlawfully must be arrested and prosecuted.

Adesina said this while responding to a question on farmers and herders clashes in the country, during a television programme ‘Politics Today’ on Channels Television on Tuesday, monitored by SaharaReporters.

The President’s spokesman said the decision of the president has always been the same on the farmers and herders clashes.

“His position has always been the same. Anybody that carries arms unlawfully should be arrested and prosecuted.

“The president has said it countless times and that is the position. Whoever he is, wherever he comes from, criminality is criminality; anybody bearing arms unlawfully must be arrested and prosecuted.”

Many Nigerians and groups have been criticising Buhari for being silent on the heightened tension in the country, especially as regards the atrocities committed by suspected Fulani herdsmen.

It is the view of many Nigerians that the Fulani herdsmen and farmers’ clashes were worsened by the way the matter was handled by Buhari, who is also Fulani. 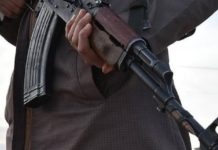 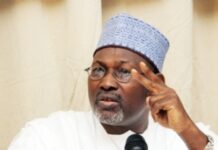 SHAME ADMIN:Buhari’s Government is Disappointing, Many Nigerians Worried the direction is... 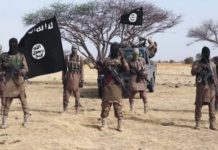