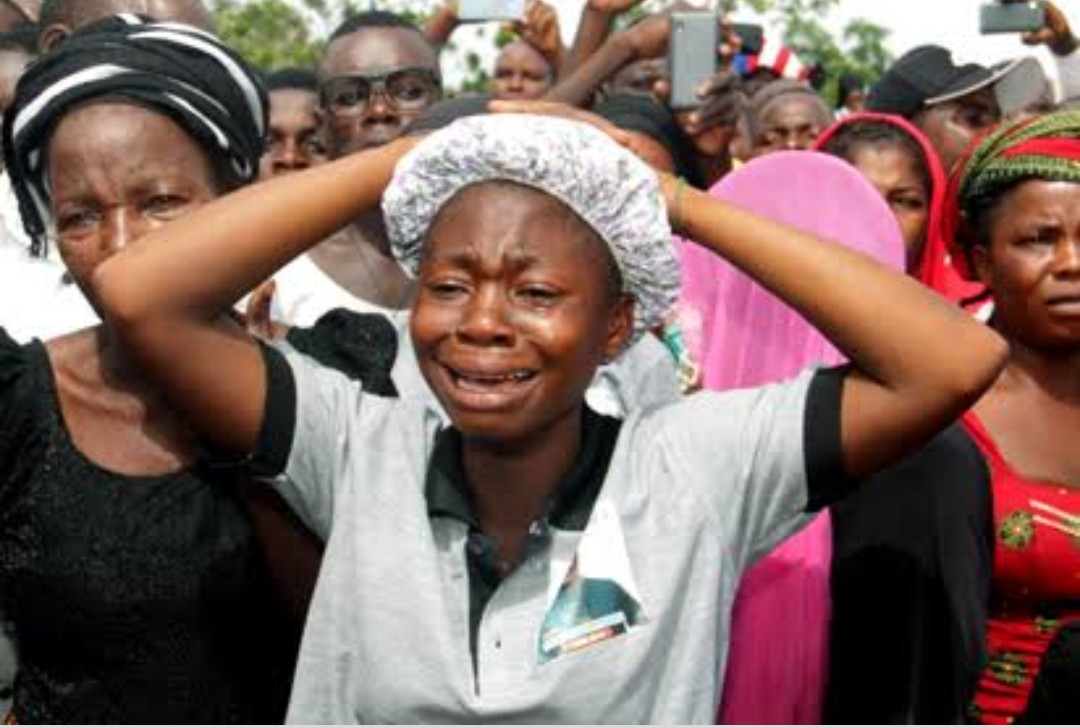 SAHARANEWS – Unknown gunmen suspected to be kidnappers have abducted a male resident of Okpanam community of Delta state.

Residents of the community revealed that the recent abduction was the second attack in the Delta community in the last few days.

Narrating how the incident happened, the wife of the kidnap victim said the kidnappers brandished guns during the attack.

The wife disclosed that they forced her to cook, after which they left with her husband, all his shoes and all her jewelries.

Wife of the kidnap further revealed that they spoke their language while at her home when asked how she knew they were Fulani herdsmen.

She also accused the DPO and other police officers of giving excuses when she called to report the matter.

As at the time of filing this report, the kidnappers have contacted their victim’s family to demand for ransom.