This Government Has Not Made Any Significant Progress –… 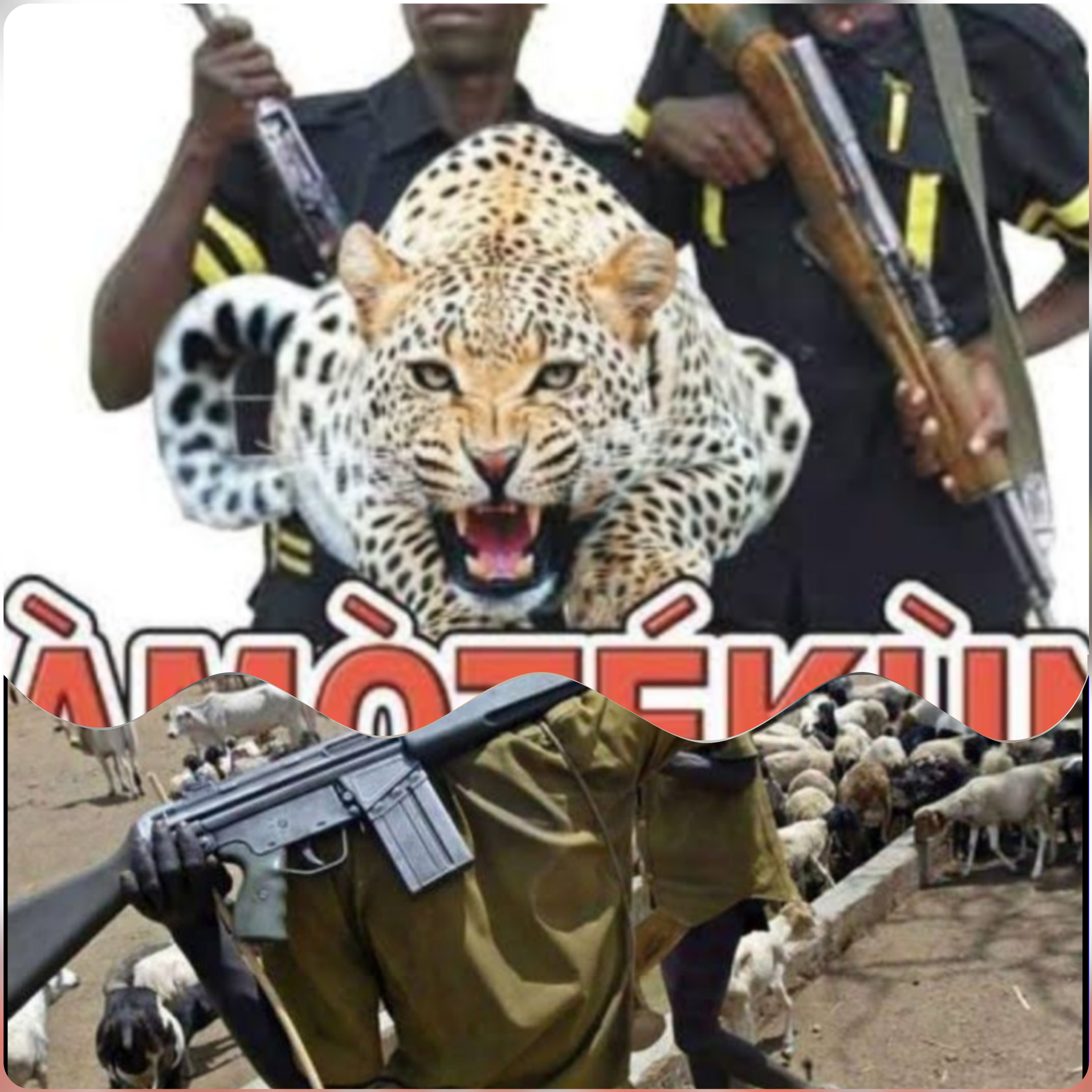 SAHARANEWS – South West’s Amotekun vehicles unveiled during launch in Ibadan, Oyo state. Herdsmen under the umbrella of Miyetti Allah Kautal Hore have expressed scepticism over the inauguration of Operation Amotekun.

Miyetti Allah, however, warned that it would not condone acts of injustice meted out to any of its members by the officials of the outfit or any other vigilance group.

The National Secretary of the group, Alhassan Saleh, said this on Friday during an interview with newsmen.

Saleh said, “We have no problem with them as long as they will not target our herders. We have our own defence mechanisms. We fight injustice anywhere, not only in Nigeria. So, if they end up meting out injustice to us, we will fight back. That is the truth but we are law-abiding.

“And as herders, we must herd our cows until there is an alternative provided for us. If they give us alternative, we will go there and if they say they don’t want us, those that want to leave, will leave but what we will not sanction is anybody taking the law into their own hands because we have a history of fighting injustice anywhere there is oppression.”

He stated that Miyetti Allah was not in support of cows straying into people’s farms but movement, as guaranteed by the constitution, must be respected.

Saleh recalled that herdsmen suffered acts of injustice when the Benue State Government set up the livestock guard which ended up extorting money from innocent herders.

The secretary said Operation Amotekun could be used by politicians to perpetuate themselves in power by election rigging.

Saleh argued that South-West governors should have remained true to their call for state police rather than opt for the Operation Amotekun option.

He stated, “When you empower groups and give them arms, the possibility is that others will follow suit and the central government will begin losing its power. Definitely, our politicians will begin to abuse these outfits.

“When it is election time, sitting governors will use the outfits to their advantage. The first casualties of such malfeasance will be the people of that state, because when they want to impose themselves, they use these people because they are already trained and armed just like in Benue State.

“At the end, the livestock guards ended up killing people. It is on record because people have been tried and jailed. So, it is not the way forward. If they cannot push the debate for state police, they should not do such half measures.”

Muslims Who Have Decided To Live Under Islamic Sharia, Must Leave America —Donald Trump