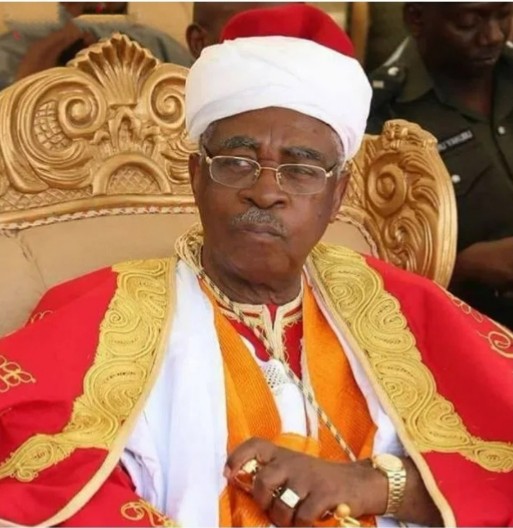 SAHARANEWS – Former Minister of Aviation and staunch critic of President Muhammadu Buhari, Femi Fani-Kayode, has reacted to the statement credited to a former Minister of Defence, Retired General Theophilus Danjuma.
While speaking at the University of Ibadan, during a book launch, T. Y. Danjuma was quoted by to have said that Nigerians will lose their sleep, if he reveals what is going on in the country.

Reacting to the statement by Danjuma, on Friday, Fani-Kayode said that he should speak now, or forever remain silent.
His words: “Would someone please tell Gen. T. Y. Danjuma that if he wants to talk, he should talk! Nigerians have already lost their sleep! We are already a vassal State being run by crude barbarians, and we have nothing to lose. He should talk now before it is too late, or forever hold his peace!”

ALSO READ:  BREAKING: Tension And Uncertainty In The South-East As Herdsmen Attack And killed IPOB Principal Officer In Imo State

Elsewhere, a top APC source said: “Nigeria died the very day this criminal called T. Y. Danjuma, Yakubu Gowon, and the British government conspired and murdered Major-Gen. J. T. U. Aguiyi Ironsi, in cold blood, on July 29, 1966. T. Y. Danjuma is a blood sucker, a barbaric genocidal, a coup plotter, an animal who knows nothing but wickedness, what really did he want to say or tell us?

“T. Y. Danjuma, do you want to tell us how you killed nursing mothers and pregnant women, after you finished raping them during the Biafra war, God kept you T. Y. Danjuma and Yakubu Gowon alive, so that you will reap the fruits of crime against humanity committed against Biafrans. This is just the beginning; do you think you can bribe God with your blood money to get peace of mind? No way, because there is no peace for wicked people.”

JUST IN: I will go against the zoning formula if re-elected... 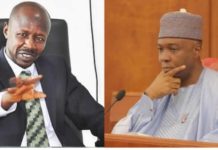 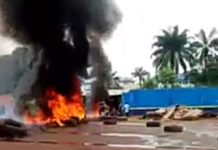 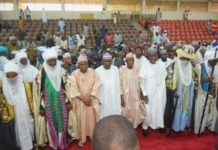 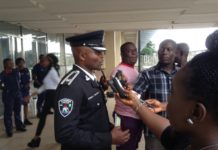