Nigeria will disintegrate if you declare Fulani bandits as… 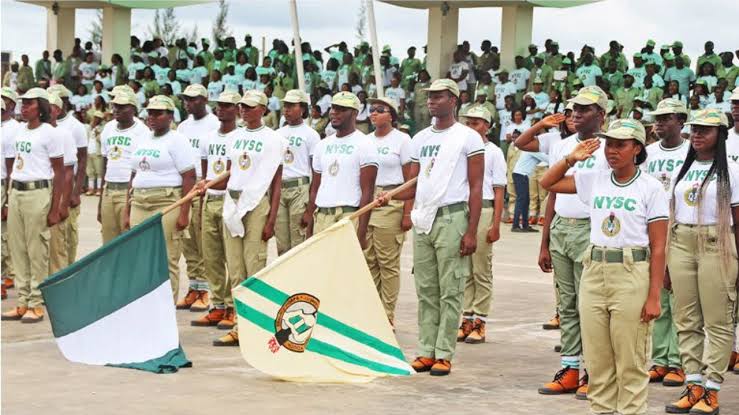 The management of the National Youth Service Corps (NYSC) seems to have given up on the safety of serving corps members across the country, as the agency informed the youths on the possibility of being kidnapped while serving their fatherland, PULSE NIGERIA reports.

In its updated handbook on security awareness and education, the scheme urged serving corps members to have someone to pay their ransom in case they’re kidnapped.

A section of the handbook, which has since gone viral on social media states; “When travelling on high risks roads such as Abuja-Kaduna, Abuja-Lokoja-Okene or Aba-Port Harcourt roads, then alert your family members, friends and colleagues, in order to have someone on hand to pay off the ransom that could be demanded.”

In another section of the handout, the NYSC also warned serving corps members against travelling with communication gadgets like laptops and cell phones because kidnappers would charge them according to their worth.

The section reads, “In this period of ICT, do not travel with communication gadgets like laptops, iPad, handsets, and other electronic facilities that you stored personal information such as finances, net worth, investment, and business dealings as kidnappers will charge according to your worth.”

The NYSC has severely been criticised for asking corps members to get their families and friends ready for ransom when they travel on high-risk roads.

At a time when kidnappers invade schools and abduct pupils unrestrained, the NYSC handbook on security amplifies the fear that the safety and security of serving corps members are not guaranteed.

While many Nigerians have called for the scrapping of the scheme, others have called on lawyers to sue the Federal Government for putting the lives of Nigerian youths in danger though the NYSC scheme and denying responsibilities when casualties arise.

The NYSC was established in 1973 after the civil war to involve Nigerian graduates in nation-building and development as well as to promote national unity.