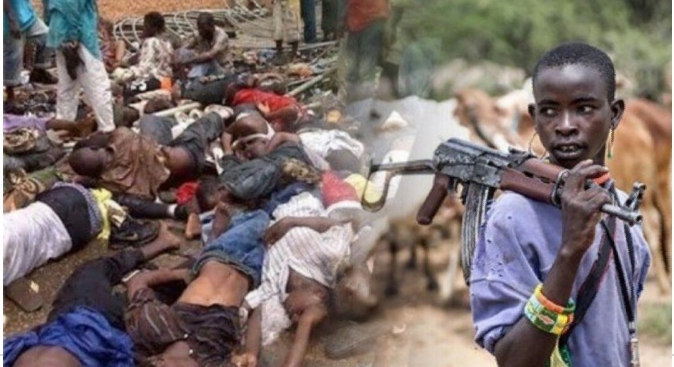 SAHARANEWS – The fourth deadliest known terrorist group has been named as the Fulani militant group operating in Nigeria and parts of the Central African Republic.

The little-known group, formed of individuals from the semi-nomadic pastorial ethnic group Fula people existing across several West African nations, has seen a dramatic escalation of its activities in the past year.

ALSO READ:  BREAKING: If Sowore Is Charged To Court, Buhari Must Be My First Witness - Falana

Operating mainly in the middle belt of Nigeria, opposed to the north which is dominated by Boko Haram, the group recorded 847 deaths last year across five states, and has also been knonw to stage attacks in the Central African Republic (CAR), according to the latest report from the Global Terrorism Index.

Little is known about the group, despite the high toll they are inflicting on local civilian populations, but it is supposed the increased instability in CAR and Nigeria – despite some government successes against militant groups – has facilitated the group’s expansion.

As much as 92 per cent of their attacks target private citizens, reflecting the group’s primary concern over the ownership of farmland. Each attack claims an average of 11 lives, with the largest known in April 2014 killing as many as 200 people after a group of the militants targeted community leaders and residents during a meeting in central province Zamfara.

In the past year Nigeria has experienced the greatest increase in deaths from terrorism, with 7,512 deaths reported – an increase of over 300 per cent – most of which have been claimed by Boko Haram.

BURSTED: Sultan Of Sokoto Has 23 Oil Wells Across N-Delta –... 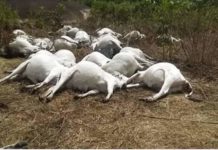 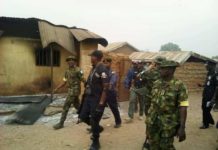 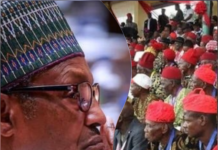 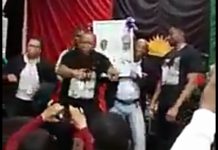 Breaking Up Will Not Bring Solutions To Nigeria’s Numerous Problems –...