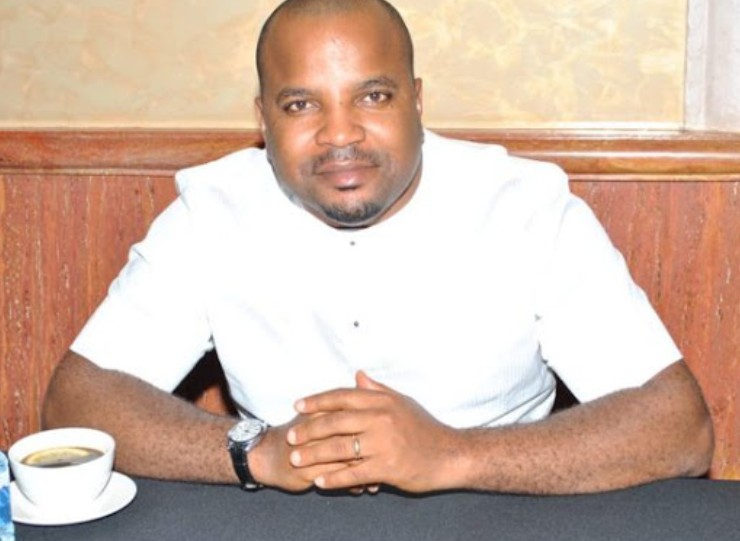 SAHARANEWS – On the 14th of February 2020 the whole of umuahia was locked down for the burial of the parents of IPOB Leader Mazi Nnamdi Kanu.

The burial was attended by the high and mighty, Traditional rulers, politicians and top businessmen. There was also a huge turnout of IPOB Family members despite the previous threat by the Nigerian government.

Mr . Sam Hart a media Aide to Governor Okezie Ikpeazu the Abia state governor voiced out his opinion and his new perspectives seeing mammoth crowd that honored the burial ceremony and equally, the complete lock down of Abia state by dignitaries from different states. It was also reported by Vanguard newspapers that banks and schools were all shutdown.

The governor’s aid said that when IPOB started they were all seen as riff raffs and losers, but that has long changed as the movement has blossomed into a formidable force spread across Nigeria and Europe.

He claimed that he was shocked at how the whole of Abia state was shut down with sympathizers and traditional rulers from different states in Nigeria and outside Nigeria.