BREAKING: Nigerian Police Vows To Crack Down On IPOB, Says… 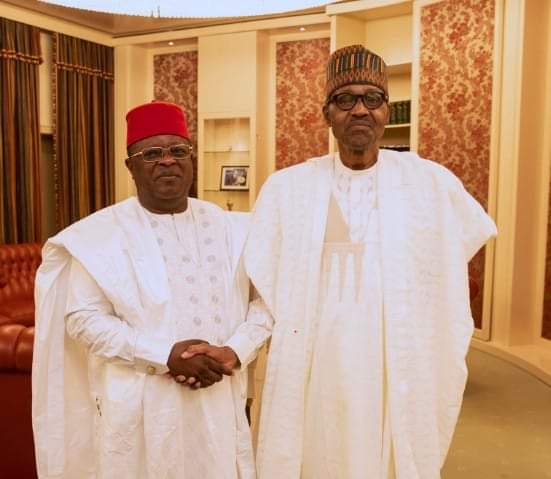 Chairman of the South-East Governors Forum, David Umahi, has said that governors in the region have no apology to issue to the Indigenous People of Biafra (IPOB).

The group had recently in an open letter made some demands on the governors including an open apology.

Speaking with journalists on Thursday after meeting with President Muhammadu Buhari, Umahi said, “We have no apology for IPOB because we did not proscribe them. Yes, we are the leaders of the people and we had to speak against their activities.”

IPOB had also threatened to attack the governors whenever they make foreign trips.

Umahi said the group lacked the power to place a travel ban on governors or anyone.

“IPOB has no powers to place travel ban on governors or anyone. I will even tell IPOB any time I intend to travel,” he said.