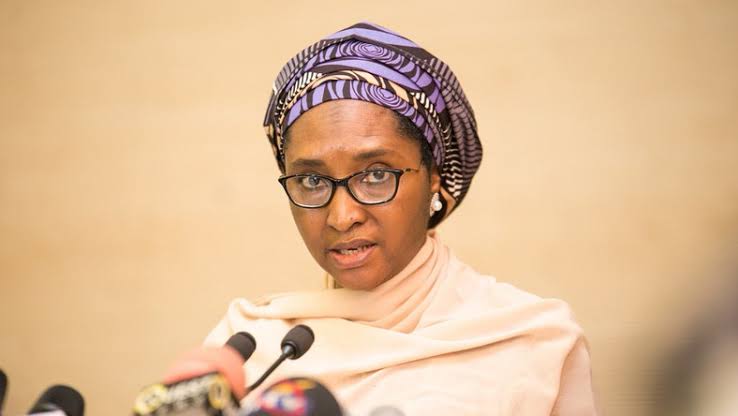 The Minister of Finance, Budget and National Planning, Zainab Ahmed, has said the Nigerian government is not subsidising Premium Motor Spirit, popularly called petrol and has no plan to do so.

She also said the government did not make any provision to subsidise electricity in 2021.

While speaking during a virtual meeting in Abuja, Ahmed said, “We are not bringing back fuel subsidy. We didn’t make provision for fuel subsidy in the budget. The impact of what was done was reducing some of the cost components that were within the template.

The minister stated that the government would hold the unclaimed dividends of investors in the stock market in trust and make the fund available when needed by an investor, the Punch reported.

ALSO READ:  (VIDEO) Osinbajo Reacts To Memes Of Himself And Buhari On Social Media

“Government is keeping the money in trust for the beneficiaries. At any time, a registrar or a bank confirms that this is the true and bona-fide beneficiary of this fund, then the government will release from that trust fund to the investor who has it.”

On another possible lockdown, the minister said the government does not hope to lock down the economy like it did before because the impact was very hard on Nigeria.

She, however, averred that if the health challenge becomes so large and the government has no option, lockdown might be considered.

Ahmed added, “But right now, what we are doing is to re-enforce the measures that need to be taken by government, companies and individuals to mitigate the impact of the COVID-19 and reduce the spread.

“Thankfully, the vaccines are now out and are available and Nigeria is in the process of deciding and beginning to acquire its own vaccine.”

She urged Nigerians to abide by stipulated COVID-19 protocols to avoid another nationwide lockdown in 2021.