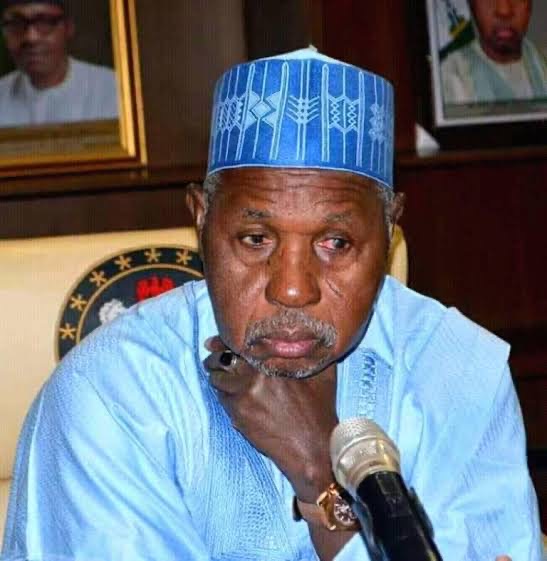 The Katsina State Governor, Aminu Masari, has said nobody can ascertain the number of secondary school students abducted by suspected bandits in the Kankara Local Government Area of the state.

Speaking to journalists on Saturday when he visited the school, Masari said the state government was making efforts to rescue the schoolboys.

The governor, who could not control his emotions, broke down in tears while begging residents of the community to be patient and show understanding with the government.

He assured them that the government would do every necessary thing to ensure the release of all abducted students.

Masari said, “This is a big tragedy, and our concern and commitment towards rescuing the schoolboys is beyond measure. We can’t say we are more concerned than the parents, but we deeply share in their pains, knowing full well that we are responsible for the protection of their lives and well-being.

ALSO READ:  EXPLAINER: What A Joe Biden Win Will Mean For Nigeria, Africa

“The soldiers have informed me that they are currently battling with the bandits, and we will do our best to rescue them all. We have ordered the closure of all schools and directed that all the schoolboys be returned to their parents.”

Katsina is one of the states in the North-West that has witnessed repeated attacks by armed bandits on communities.

Masari had earlier entered a peace agreement with the bandits. But despite the Accord, communities in the state are still being attacked and residents killed.

ALSO READ:  ‘Iran Will Pay A Very Big Price, This Is Not A Warning, It’s A Threat’ — President Trump

JUST IN: Miyetti Allah Fumes As It Reacts To Gunmen Killing...

NEWS FLASH: Biafrans, Not Part Of #RevolutionNow Protest, Our Mission Is... 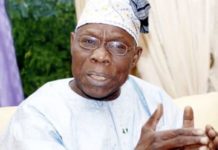 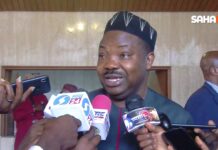 We Hope The North Are Serious About Call For Restructuring, Afenifere... 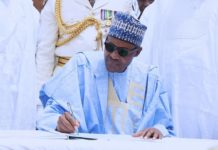 All you need to know about visiting the Chad Basin National...