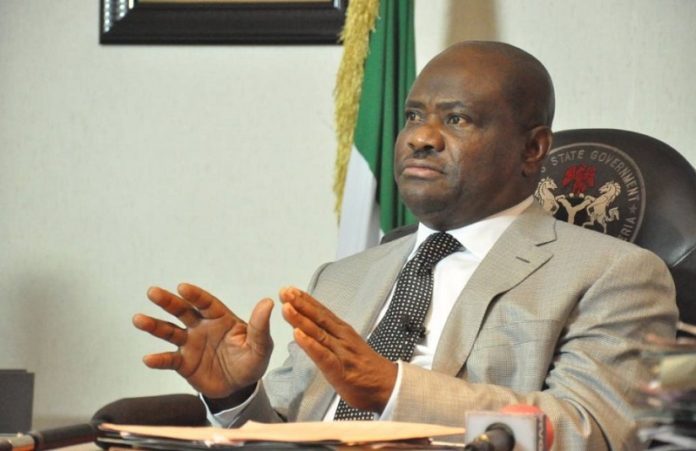 ….. Assures of his commitment to complete the Project

Rivers State Governor, Nyesom Ezenwo Wike has expressed displeasure over the slow pace of work by the contractor handling the Ogoni-Andoni-Opobo Unity Road.

Governor Wike made his feelings known during an inspection tour of the Road today in company of some members of the State Executive Council.

The Governor said over eighty percent of the contract sum for the project had been paid to the contractor.

“We have paid over 80 percent of the contract sum and we expect that at least the Opobo axis of the Road ought to have been completed.

“I am not also happy with the level of work at the Andoni axis of the Road which links Ngo and Ikuru Towns.

“On our part, we are committed to complete the long abandoned project to enable the people of Opobo and Andoni travel to their homes by Road.

“Let me appeal to the contractor to expedite work on the Road .I can assure you that funding will not be a hindrance to the completion of the project.

“For me, this is a signature project that has been abandoned for so many decades now. But my administration will make history by completing it.

“We cannot run away from our responsibility. We must make sure that the people of Opobo and Andoni drive home by Road.

“There is quite a lot to be done because of the terrain, but that should not be an excuse on the side of the contractor.

“I will not accept any further excuses. That is why the contractor must expedite work and mobilize more resources to ensure that the project is delivered.

“Government is willing to pay the outstanding amount so that the people can drive to their homes,” he stated.

Responding, the Managing Director of Raffoul Nigeria Limited, Mr. Elias Raffoul assured the Governor that the Opobo axis of the Road would be completed by December this year.

He also stated that the Andoni axis of the road would be delivered by March, 2021.

BREAKING: Activities Of IPOB Will Fizzle Out With 2023 Igbo President... 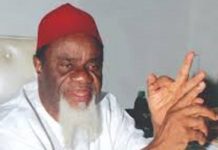 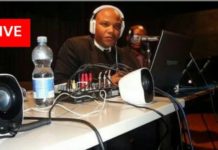 Biafrans In High Spirit As Mazi Nnamdi Kanu Set To Give... 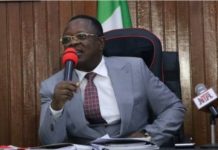 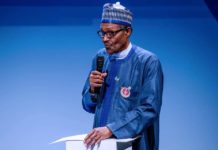