FG to establish farm and fish village across Nigeria 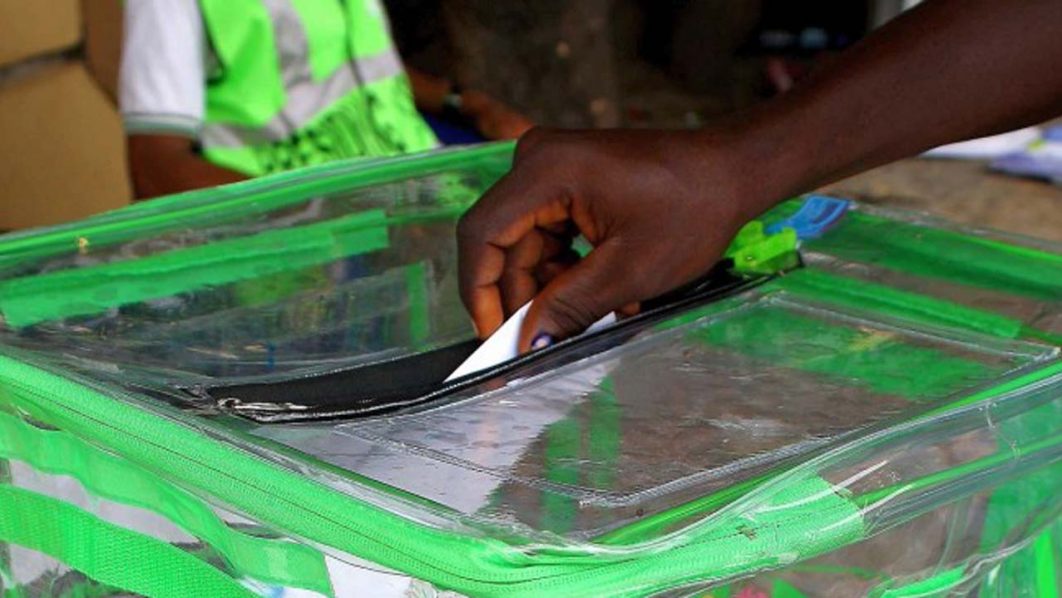 The Independent National Electoral Commission has expressed worry that state governors in Nigeria do not allow the state electoral commissions to conduct credible Local Government elections in their states.

The INEC Resident Electoral Commissioner in Akwa Ibom State, Mike Igini, stated this on Thursday in an interview with newsmen, while reacting to the conviction of a professor, Peter Ogban, for electoral fraud.

He was taken to court by INEC on two counts bordering on fraudulently tampering with the election results in favour of the All Progressives Congress party during the 2019 general elections in the Akwa Ibom North-West Senatorial District.

Ogban, who acted as the Collation and Returning Officer during the National Assembly elections, was standing trial for allegedly manipulating and falsifying the scores of election results in Oruk Anam and Etim Ekpo LGAs in favour of the APC.

Speaking in the interview, INEC REC, Igini commended the conviction of the Professor, while noting further that state governors had turned their electoral commissions into ineffective and corrupt institutions.

Igini said, “The institution of representative democracy will have no hopeful future if those who try to undermine it like this professor and many others are not held accountable for their conduct. Why should we make excuse of lack of awareness for a professor, someone of presume integrity but who intentionally and deliberately manipulated collated votes by his colleagues to produce a different outcome?

“In any case, ignorance no matter how acute is not an excuse in law. Nigerians want to see a very high level of fidelity of all institutions that have roles to play in elections comprising, INEC, security agencies and the judiciary. These institutions require effectiveness in both structuralism and human agency.

“Let me be clear, we take no pleasure in the avoidable fate that has befallen the professor, our concern is public trust that as officials who were given the task to protect the votes of the people, we did our job and ensured that those who failed to do theirs, who in fact betrayed the trust of the commission and more importantly the people of Akwa lbom state for transient rewards have been brought to Justice.

“We are in public office to take responsibility on behalf of the Nigerian people and not to be giving excuses for failure arising from the wrongful act of individuals. That is how it should be in Nigeria. State governors of the respective states controlled by political parties in Nigeria have not allowed for the independence of SIECs to conduct credible LGA elections in Nigeria.

“The strength and vibrancy of democracy depends on the vigilance and diligence of human agency to keep it alive.”